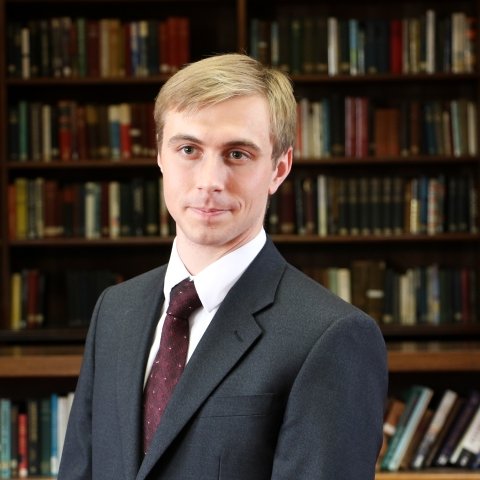 Dr. Jack Watling is Senior Research Fellow for Land Warfare at the Royal United Services Institute. Jack works closely with the British military on the development of concepts of operation, assessments of the future operating environment, and conducts operational analysis of contemporary conflicts.

Originally a journalist he has contributed to Reuters, The Atlantic, Foreign Policy, the Guardian, Jane’s Intelligence Review, Haaretz, and others. Jack was shortlisted for the European Press Prize Distinguished Writing Award in 2016, and won the Breakaway Award at the International Media Awards in 2017. 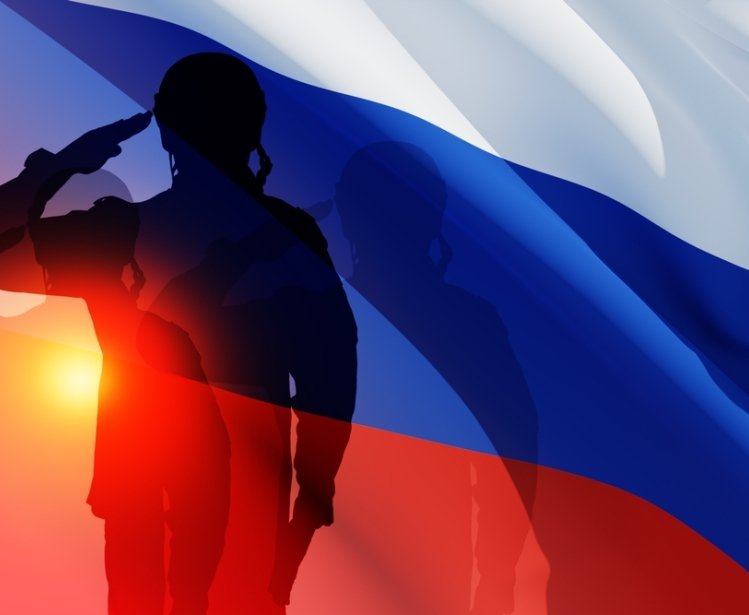 Video
Security and Defense
Smart Take: Russian Mobilization and the Impact on the War in Ukraine
01:59
Loading... 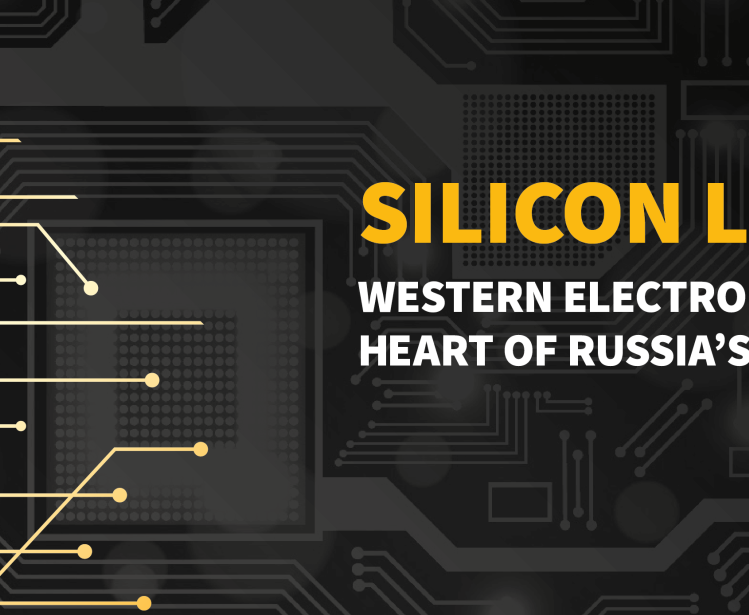