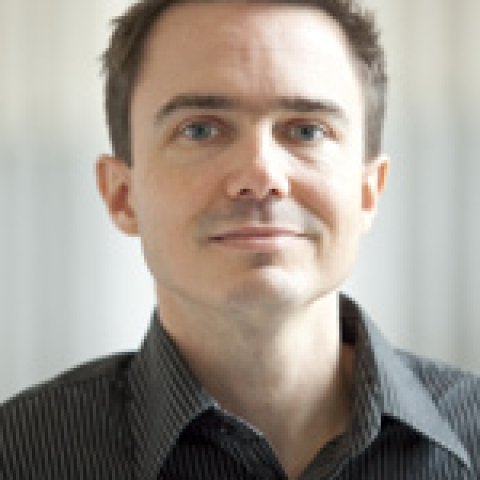 Associate Professor, Department of Government, University of Texas at Austin

I have been travelling to and studying Egypt for fifteen years. My first book examined why the Egyptian leadership has thwarted the opposition from taking power for over fifty years. For that study I approached Egyptian politics through a comparative framework that also looked at Iran, Malaysia, and the Philippines. Subsequently I published a series of scholarly articles on US foreign policy and authoritarianism. The latter topic included my article "Hereditary Succession in Modern Autocracies," which makes a political argument for why dictators, with the requisite biological and political opportunities, often bequeath power to their sons. The Comparative Democratization section of the American Political Science Association recognized that work with the Best Article Award of 2008. Recently I have gravitated toward the study of transnational politics, with a focus on politics between Washington and Cairo. In some respects, my current book project is a diplomatic history of how the US-Egyptian relationship has constituted repressive practices in Egypt, a central concern of my earlier work. In addition to receiving the support of the Woodrow Wilson Center, I have been awarded a Fulbright Scholar Grant for studying this research. 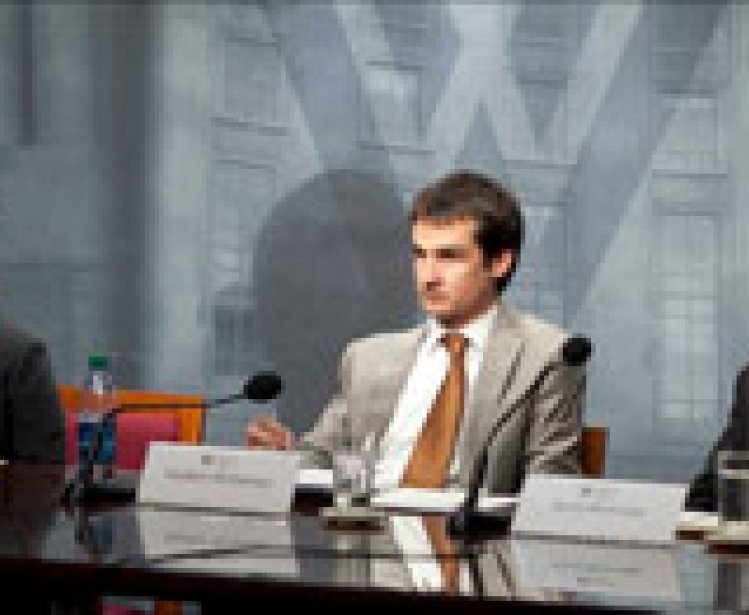