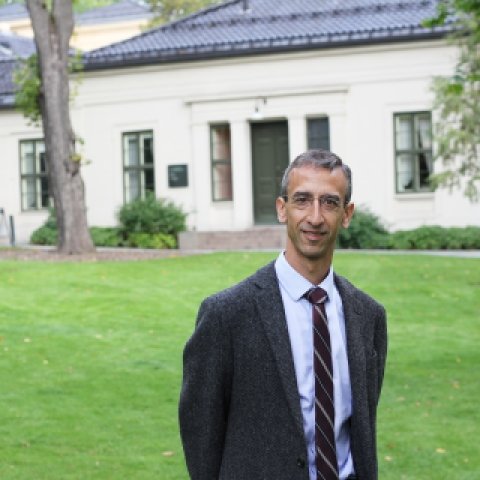 Jeffrey Kahn is a professor of law at Southern Methodist University Dedman School of Law.  In 2017-2018 he was a Fulbright Research Scholar at the University of Oslo.  In 2011, Russian President Dmitrii Medvedev’s Human Rights Council asked him─the one American among six other experts from Russia, one from Germany, and one from the Netherlands─to write an expert report on the second conviction of Mikhail Khodorkovsky and Platon Lebedev.  His scholarship on Russian law and legal reform includes Federalism, Democratization, and the Rule of Law in Russia (Oxford, 2002), and articles published or forthcoming in Post-Soviet Affairs, Review of Central and East European Law, Problems of Post-Communism, and the European Journal of International Law.  He is a graduate of Yale College, Oxford University, and the University of Michigan Law School. 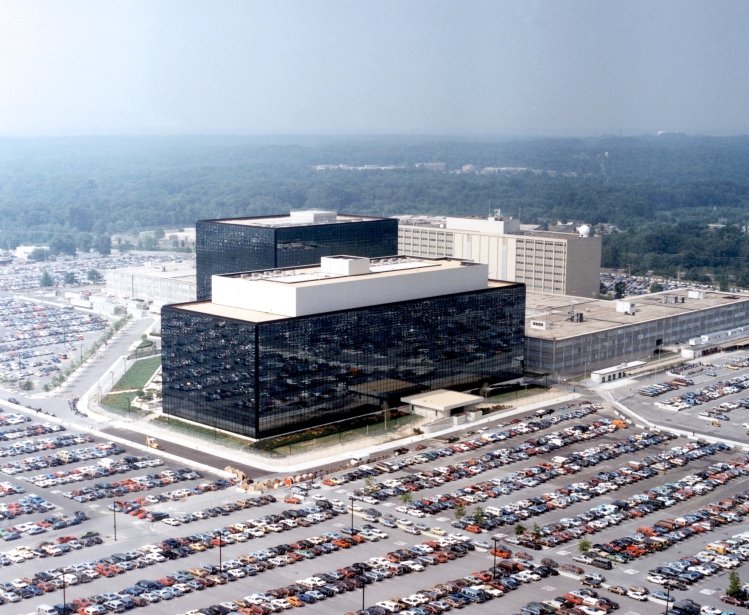