Civil Liberties in the Age of Terrorism Part 1

In an effort to prevent bloodshed in the age of terrorism, are we sacrificing civil liberties at the altar of security? And is enough being done to reverse any erosion that’s taken place in the shadow of 9-11 and to avoid future assaults on basic freedoms? Achieving the delicate balance between freedom and security has always been challenging. SMU Professor of Law, Jeffrey Kahn describes that challenge and surveys the global security landscape in this edition of Wilson Center NOW.

Kahn participated in an event on the topic that was co-sponsored by the Henry M. Jackson Foundation, the Wilson Center’s Rule of Law Initiative, the Kennan Institute, and the Middle East Program. A webcast of the full event can be found here. 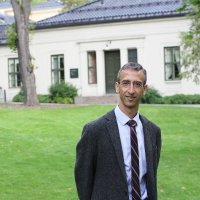 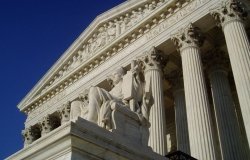 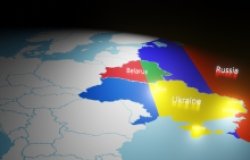 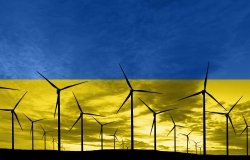