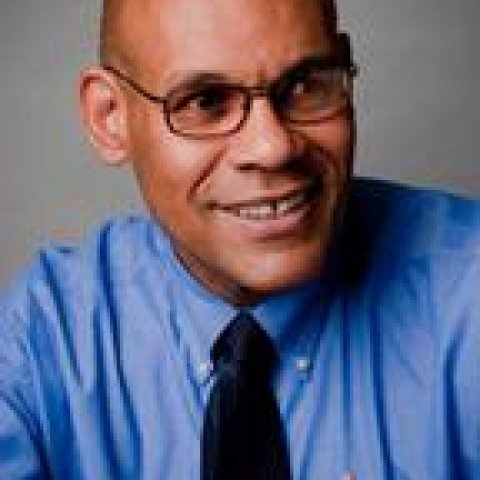 Jeffrey C. Stewart is a graduate of Yale University, where he received his M.A., M.Phil., and Ph.D. in American Studies.  He was Director of Research at the Smithsonian Institution's Anacostia Museum, a curator at the Smithsonian's National Portrait Gallery, and a senior advisor to the Reginald Lewis Museum of African American History and Culture in Baltimore, Maryland.  The author of numerous articles, essays and books, Dr. Stewart has taught at Harvard University, Yale University, UCLA, Tufts University, Howard University, Scripps College, and George Mason University before coming to the University of California at Santa Barbara as Professor and Chair of the Department of Black Studies from 2008-2016. During his tenure as chair, he launched an international three day conference, "1968: A Global Year of Student Driven Change," that brought more than 40 activists, scholars, and artists to campus to discuss the activist, critical, aesthetic, and educational implications of 1968; an outdoor exhibit called the North Hall Display to commemorate the events of 1968 takeover of North Hall that transformed the UCSB curriculum and campus climate; and Jeffrey's Jazz Coffeehouse, a pop-up jazz club situated in a local eatery to reconfigure space with jazz aesthetics--now occurring at Aladdin in Isla Vista.

Stewart’s most recent publication, The New Negro: The Life of Alain Locke won the Pulitzer Prize for Biography and also won the 2018 National Book Award for Nonfiction. Among many other essays, articles, and books, he also authored the essay “Beyond Category: Before Afro-Futurism there was Norman Lewis” in Procession: The Art of Norman Lewis (2015), an exhibition catalogue which won the 2017 Alfred H. Barr Award of the College Art Association. 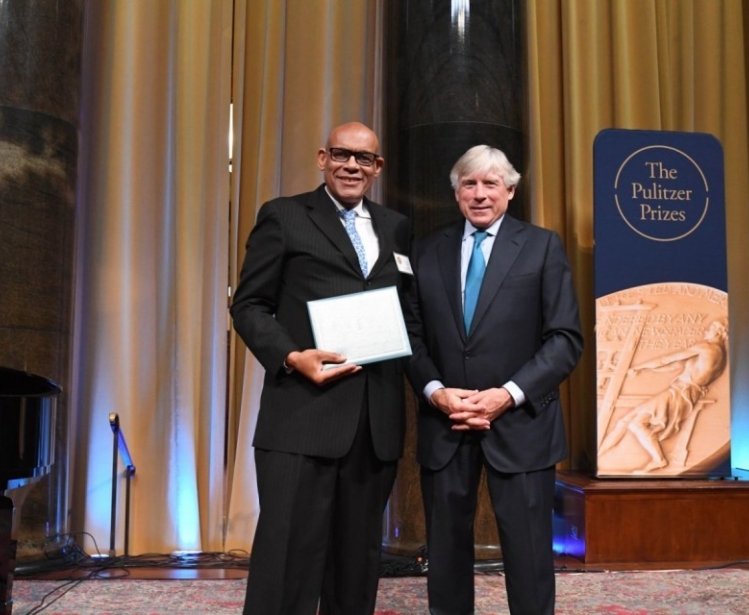 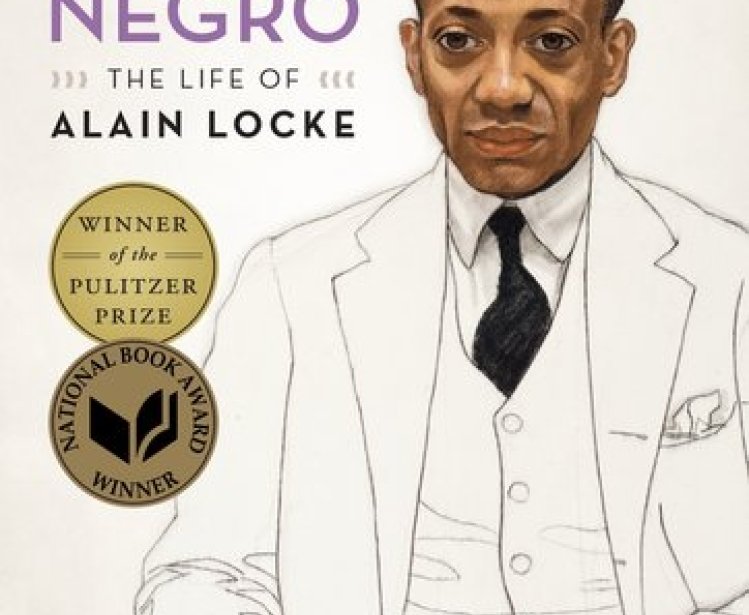