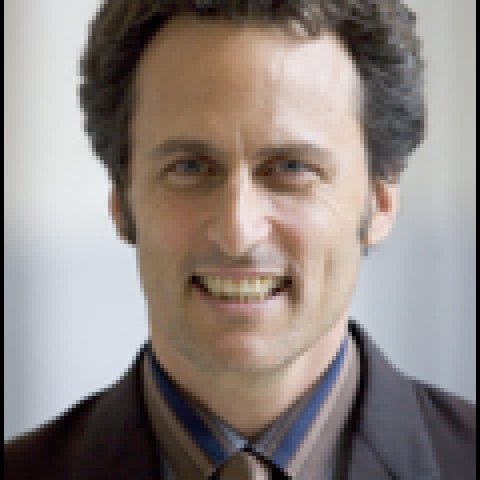 "Rural Democracy in Africa: Chiefs, Elected Councils and the Struggle for Legitimate Representation"

The New Jersey Turnpike has an unfettered view of one of the most spectacular industrial landscapes in the world. I remember as a child when the drums had names like MOBILE and DUPONT on them, and one of those majestic towers in that sea of pipes and drums was painted like a giant milk carton with the words "Tuscan Milk." In the 1970s, all the words and ads were removed. The landscape became stark and more visible—breathtakingly desolate. Today it is marred only by one sign with the words "Environmental Facility." Although far from where I work in West Africa, this ironically labeled landscape is an apt metaphor for the rural development policies on which I have focused my research career. My work attempts to bring law and practice into line with development discourses in landscapes with "participatory" and "democratic" written all over them. I first went to Africa in 1983 on a short environmental consultancy, which inspired me to launch research into why peasant farmers were being blamed for deforestation that appeared to result from urban and commercial users. From 1985-90, I conducted doctoral work on the effects of forestry policy on rural livelihoods and the environment in Senegal. Although justified as forest protection policies, these laws were in no way designed or implemented to protect forests. Rather, they served as a very effective taxation and rent-generating system. Year after year, Senegal's forestry laws have excluded rural poor from lucrative forestry markets while concentrating profits in the hands of a few urban elite. Meanwhile, development agencies continue to applaud and support these "environmental" laws. By the early 1990s, Senegal's new participatory forestry laws enabled rural people to partake in unremunerated labor, while continuing to exclude them from any meaningful decision making or revenues—a kind of participatory corvée. During the 1990s, to promote more enfranchising environmental policy, I began to combine research with activism, critiquing while working with governments and aid agencies in several African countries. My research and advising concentrated on the politics of local representation in natural resource management and use. When development discourse turned to democratic decentralization in the mid 90s, my research was already focused on the structure and outcomes of local representation. Because natural resources are the basis of both subsistence and national wealth, natural resources turned out to provide a powerful optic into the state of decentralizations and into improvements in rural well being resulting from decentralization reforms. During the past five years, I have led a comparative research program on democratic decentralizations in Senegal, Mali, Cameroon, Uganda, Zimbabwe, and South Africa, drawing additional cases from China, India, Indonesia, Mongolia, Thailand, Bolivia, Brazil, Nicaragua, and Mexico. Today, almost every government in the developing world claims to be decentralizing, but with few signs of local democratic change. Drawing inspiration from small successes and insights from structural impediments and elite resistance to democratic reform, my work promotes the democratic-decentralization experiment by turning research into policy strategies and researchers into activists. My Woodrow Wilson book project consolidates and builds on my effort to understand and promote the practice of local democracy. 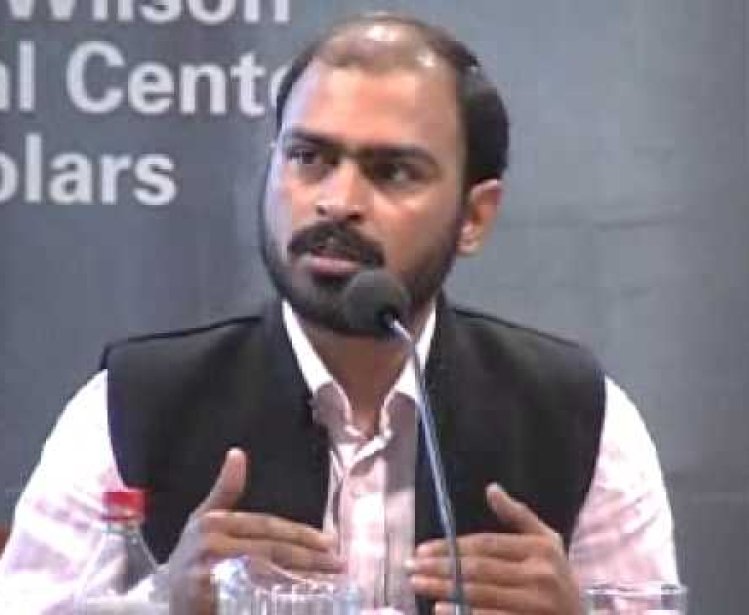