JOHN TIRMAN is the Executive Director and a Principal Research Scientist at MIT's Center for International Studies.

Tirman is author, or coauthor and editor, of twelve books on international affairs, including, most recently, The Deaths of Others: The Fate of Civilians in America’s Wars (Oxford University Press, 2011). Earlier work includes The Fallacy of Star Wars (1984), the first important critique of strategic defense, and Spoils of War: The Human Cost of America's Arms Trade (1997). In addition, he has published more than 100 articles in periodicals such as the The Nation, Boston Globe, New York Times, Washington Post, Esquire, Wall Street Journal, and Boston Review. (For a list and archive of articles and CV, see www.johntirman.com.) Before coming to MIT in 2004, he was program director of the Social Science Research Council. From 1986 to 1999, Tirman was executive director of the Winston Foundation for World Peace, a leading funder of work to prevent nuclear war and promote non-violent resolution of conflict. In 1999-2000, Tirman was Fulbright Senior Scholar in Cyprus and produced an educational Web site on the conflict. He is a trustee of the Institute for War & Peace Reporting, and chair of the International Civil Society Action Network. 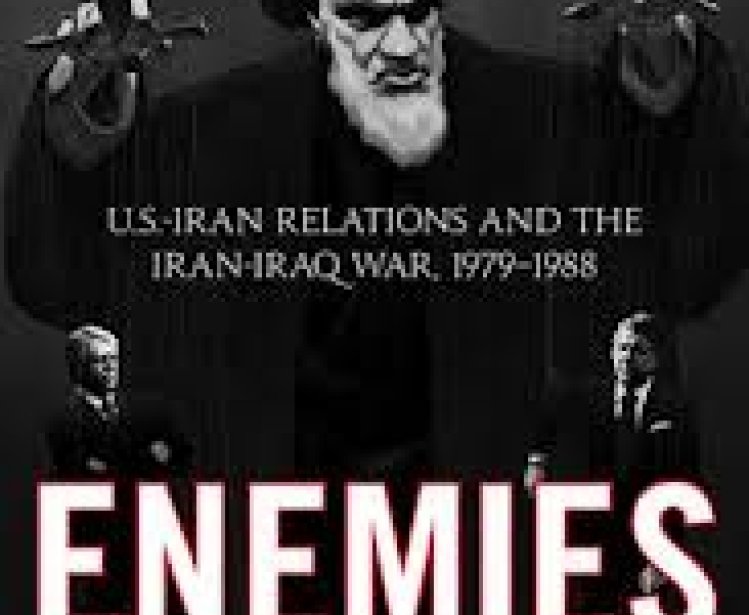