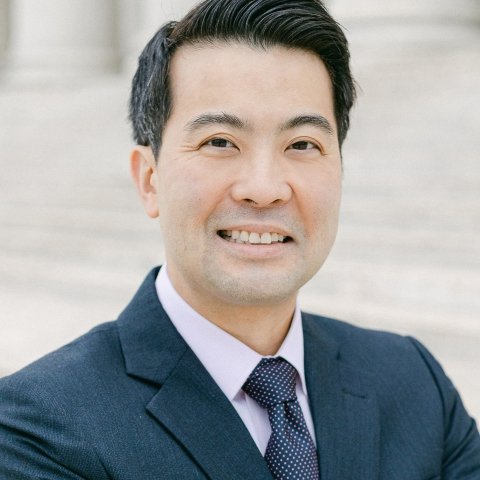 Necessary Fictions: The Stock Market Problem in China and Its Regional Implications

John Yasuda is an Assistant Professor of Political Science at Johns Hopkins University, specializing in regulatory governance in China, bureaucratic politics, and comparative political economy.  His most recent book is On Feeding the Masses: An Anatomy of Regulatory Failure in China (Dec 2017).  His work has been published with Politics and Society, Comparative Politics, China Policy Journal, Regulation and Governance, the China Quarterly, and the Journal of Politics.  He received his PhD in Political Science from the University of California, Berkeley, MPhil in Comparative Politics from the University of Oxford, and BA from Harvard College.  Yasuda previously taught at the Hamilton-Lugar School of Global and International Studies at Indiana University.