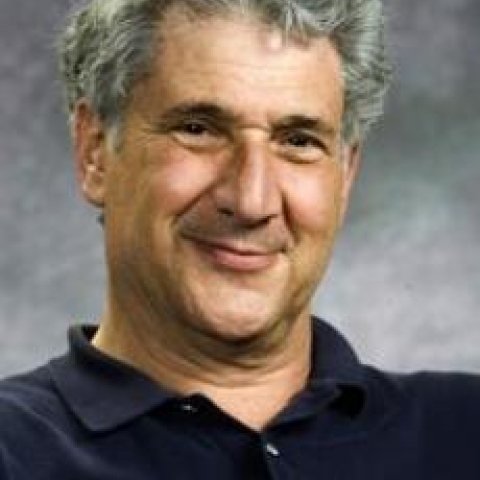 John Zysman is Professor Emeritus in the Department of Political Science. He received his B.A. from Harvard University and his Ph.D. from the Massachusetts Institute of Technology. He has written extensively on European and Japanese policy and corporate strategy, with interests also including comparative politics, Western European politics, and political economy. His publications include The Highest Stakes: The Economic Foundations of the Next Security System (Oxford University Press, 1992), Manufacturing Matters: The Myth of the Post-Industrial Economy (Basic Books, 1987), and Governments, Markets, and Growth: Finance and the Politics of Industrial Change (Cornell University Press, 1983). 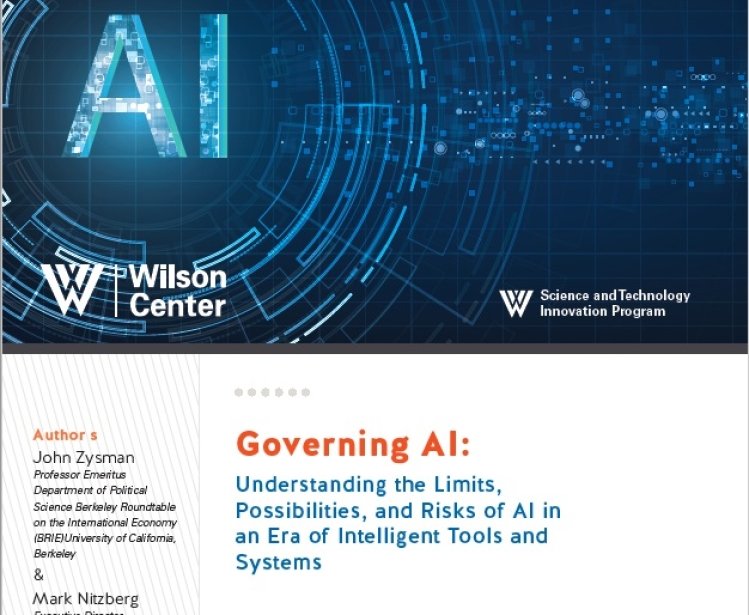 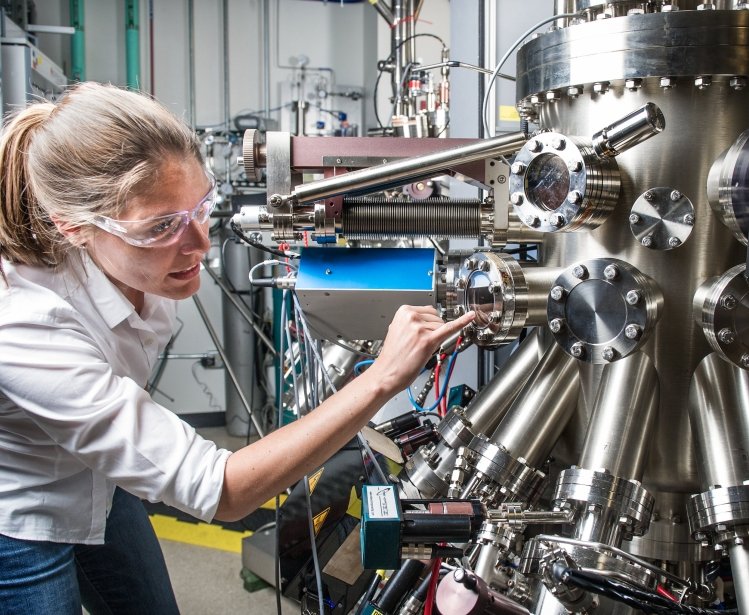