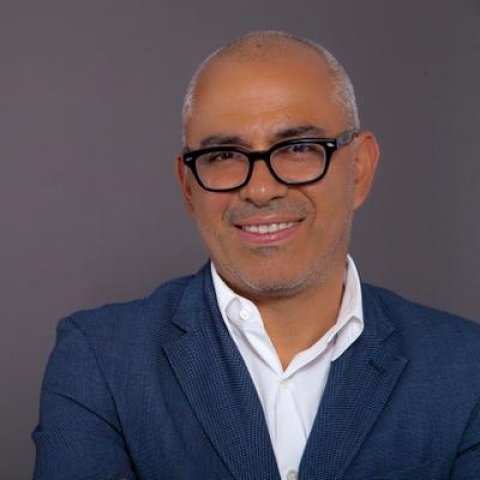 Jorge Buendía is the Director of Buendía & Márquez. Mr. Buendía conducts research on electoral marketing, electoral studies, electoral behavior, and public opinion. His research findings on these topics have been published in various academic journals in the United States, Latin America, and Mexico. Mr. Buendía received his PhD and master’s degree in Political Science from the University of Chicago. In addition, he has a master's degree in Comparative Government from the London School of Economics and Political Science. He is a member of the National System of Researchers and a professor-researcher of the Autonomous Technological Institute of Mexico (ITAM) and the Center for Economic Research and Teaching (CIDE). 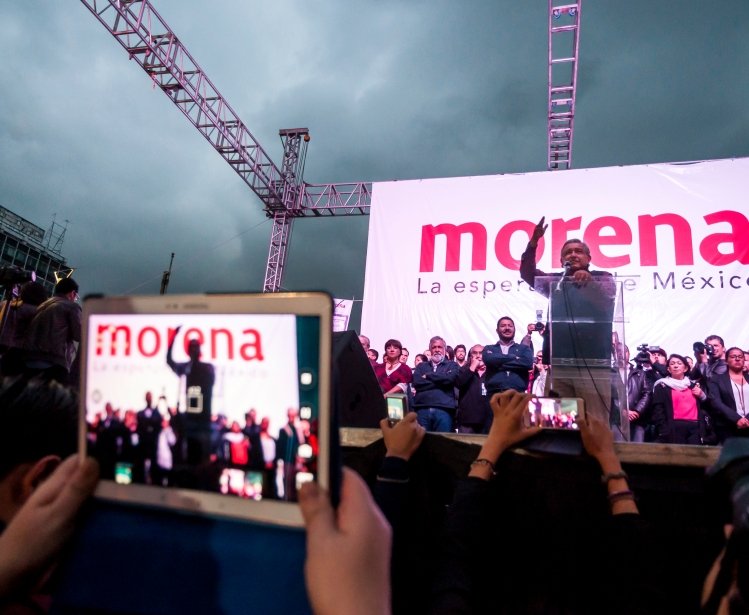