Jorge Machado is Executive Director of the Evangelical Fellowship of Honduras (CEH), which represents the Evangelical Church of Honduras both nationally and internationally. Machado also serves as Director and Host of the CIH’s radio and television programs, which are broadcast weekly on Enlace TV y HRVC “La Voz Evangélica de Honduras.” In February 2016, he was appointed as the Executive Officer of the Latin American Evangelical Alliance, which represents Evangelical Alliances and Fellowships in Latin America, the Caribbean, and Spain, as well as Hispanics from the United States. In addition to his ministerial experience, Machado has worked as a consultant in marketing, advertising, and public relations. He holds a B.S. in Business Administration, with an emphasis in Marketing, from the University of Bogotá Jorge Tadeo Lozano in Bogotá, Colombia. 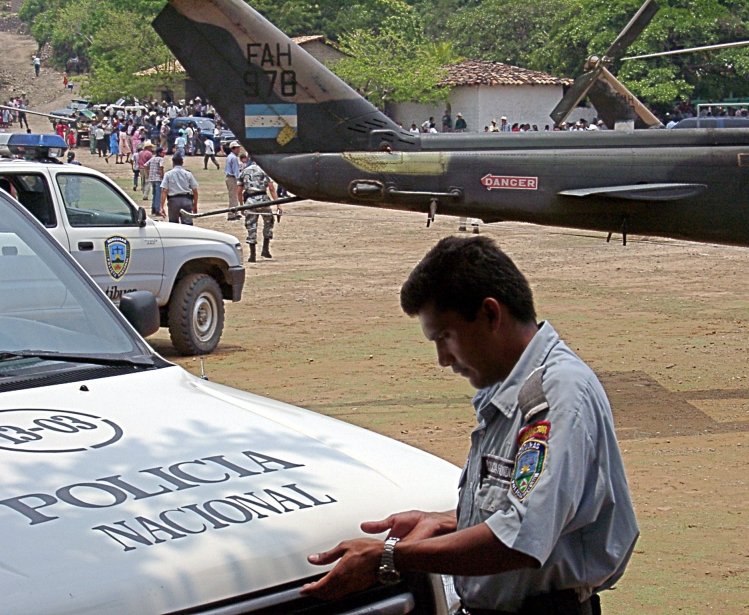 Event
Rule of Law
The Challenges of Honduran Police Reform: A Report from the National Police Reform and Purge Commission
On Wednesday, February 22, 2017 at 3:00 – 5:00 ET
Loading...
Show more