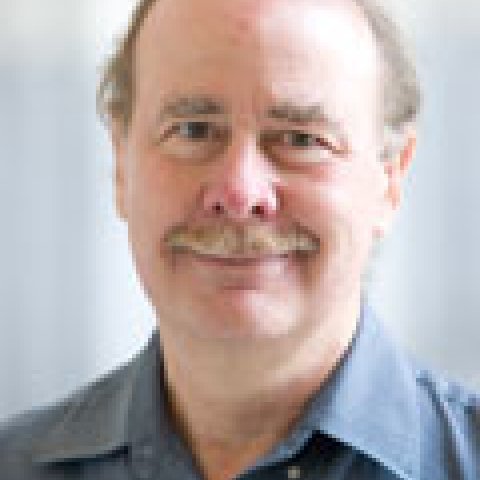 "Institutionalization and Reform of the Chinese Communist Party"

I am a Professor of International Relations and Political Science as well as Director of the East Asia Interdisciplinary Studies Program at Boston University. I am the author of four books: China Since Tiananmen: The Politics of Transition (Cambridge University Press, 2001), Elite Politics in Contemporary China (M.E. Sharpe, 2001), The Dilemmas of Reform in China: Political Conflict and Economic Debate (M.E. Sharpe, 1994), and Party, State, and Local Elites in Republican China: Merchant Organizations and Politics in Shanghai, 1980-1930 (University of Hawaii Press, 1985). My articles have appeared in such journals as Asian Survey, Comparative Studies in Society and History, The China Journal, The China Quarterly, Current History, The Journal of Contemporary China, and Modern China. I am also a research associate of the John King Fairbank Center for East Asian Studies at Harvard University. 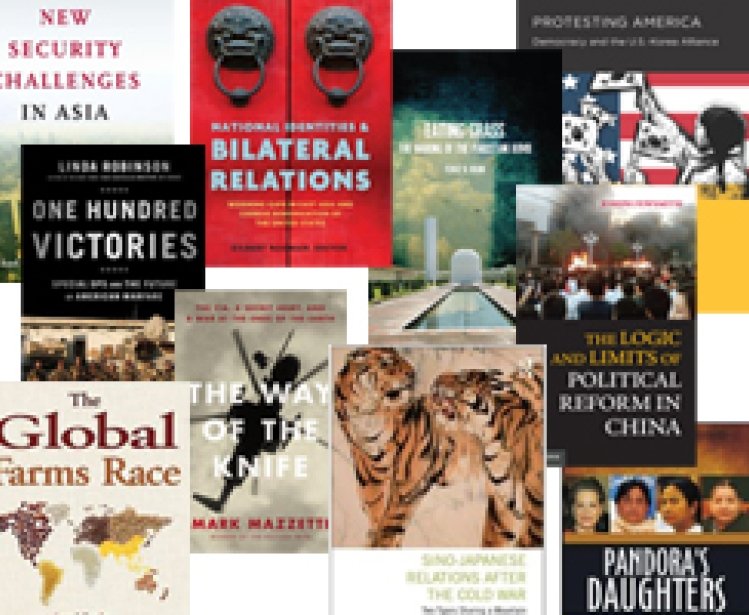