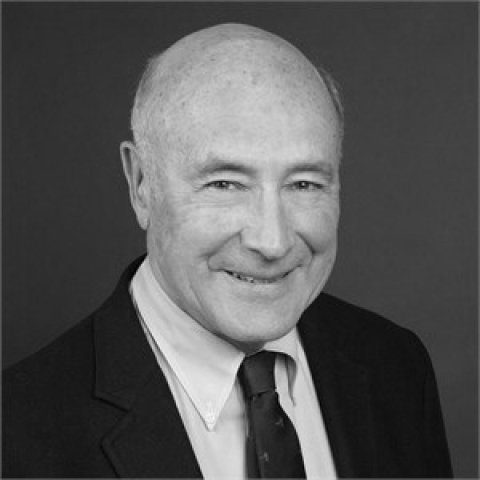 Joseph S. Nye, Jr. is an author, American political scientist, and former Dean of the John F. Kennedy School of Government, Harvard University. He joined the Harvard faculty in 1964. In 2008, a poll of 2700 international relations scholars listed him as one of the six most influential in the past twenty years and the most influential on American foreign policy. Dr. Nye won Distinguished Service medals for his work at the State Department, National Security Council, and National Intelligence Council. He received his BA from Princeton University and his PhD from Harvard.

Video
Great Power Competition
The Past and Future of American Power in Asia
Loading...
Show more 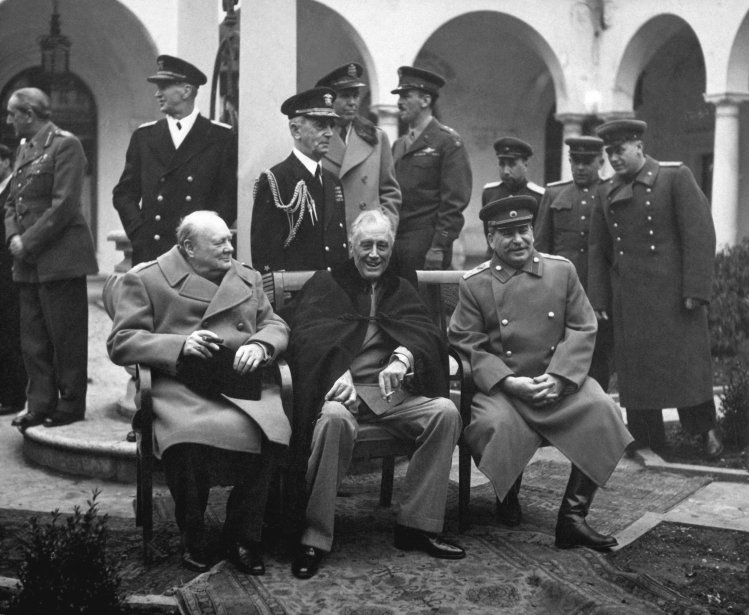