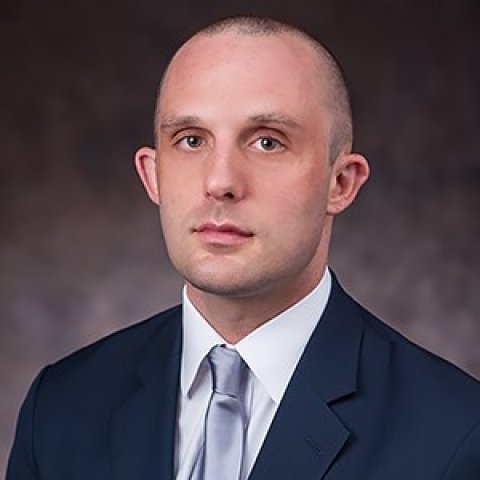 Joseph Torigian is a Global Fellow with the Wilson Center's History and Public Policy Program, and assistant professor at the School of International Service at American University in Washington, DC.

Joseph Torigian is a Global Fellow with the Wilson Center's History and Public Policy Program. He studies the politics of authoritarian regimes with a specific focus on elite power struggles, civil-military relations, and grand strategy. His philosophy as a scholar is to select topics based on the widest gap between the under-utilization of available documents and their theoretical and empirical importance, extract broader lessons, and use those lessons to help us to understand three nations of crucial geopolitical importance – Russia, China, and North Korea. His research agenda draws upon comparative politics, international relations, security studies, and history to ask big questions about the long-term political trajectories of these three states. In particular, Torigian is interested in how leaders in those countries create security against threats from within the elite, their own people, and other states.  His first book, "Prestige, Manipulation, and Coercion: Elite Power Struggles after Stalin and Mao," which examines the succession struggles in the Soviet Union and China after the deaths of Stalin and Mao, is forthcoming at Yale University Press.

Torigian is an assistant professor at the School of International Service at American University in Washington, DC, and a Stanton Fellow at the Council on Foreign Relations. Previously, he was a Postdoctoral Fellow at Princeton-Harvard’s China and the World Program, a Postdoctoral (and Predoctoral) Fellow at Stanford’s Center for International Security and Cooperation (CISAC), a Predoctoral Fellow at George Washington University’s Institute for Security and Conflict Studies, an IREX scholar affiliated with the Higher School of Economics in Moscow, a Fulbright Scholar at Fudan University in Shanghai, and a research associate at the Council on Foreign Relations. Torigian's research has also been supported by the Stanford Center on International Conflict and Negotiation, MIT’s Center for International Studies, MIT International Science and Technology Initiatives, the Critical Language Scholarship program, and FLAS. 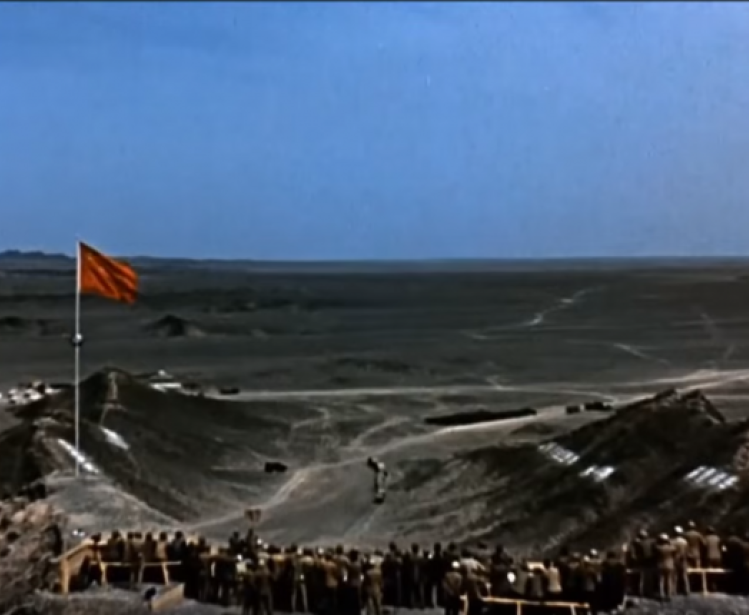