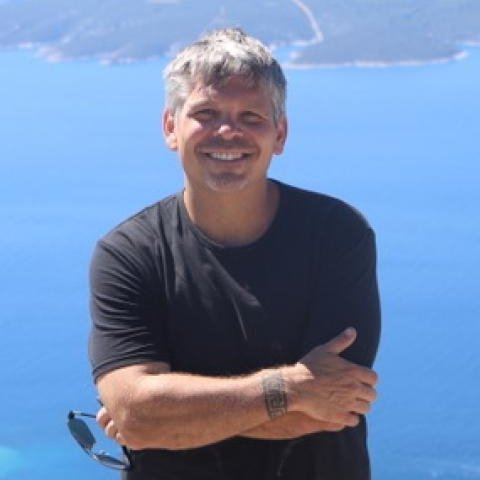 Joshua Stacher is Assistant Professor of Political Science at Kent State University. He is the author of Adaptable Autocrats: Regime Power in Egypt & Syria (Stanford UP, 2012). He is a regular contributor and on the editorial board of MERIP's influential Middle East Report. Stacher has made media appearances and written commentary for NPR, CNN, BBC, Al-Jazeera, Foreign Affairs, Jadaliyya, The New York Times, and The Boston Globe, among others. He is also a founding member of the Northeast Ohio Consortium on Middle East Studies. 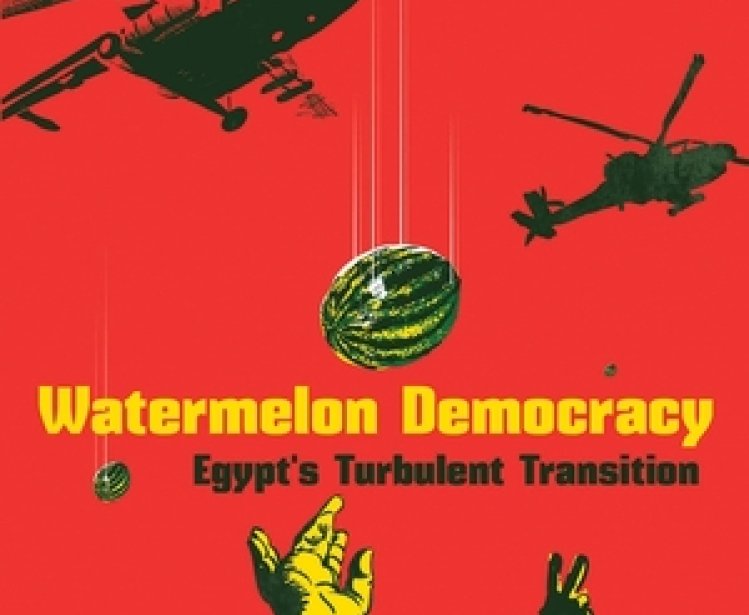 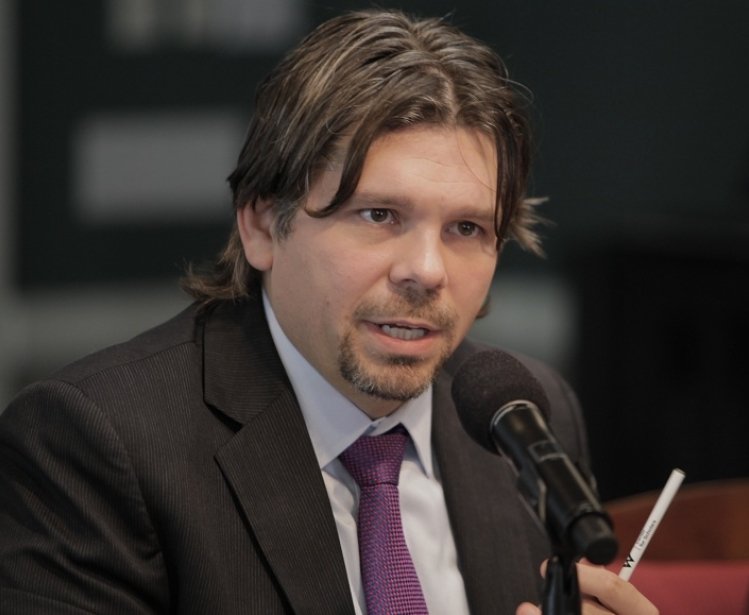