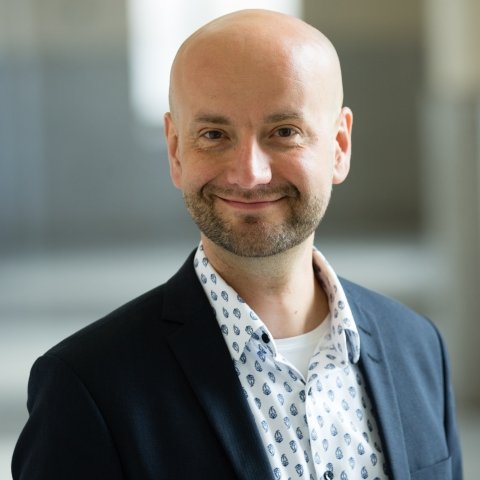 Jukka Niva is the Head of News Lab of the Finnish Broadcasting company YLE.

Finnish YLE operates four TV stations, six radio channels and a digital news service. Alongside The BBC, Finnish YLE is the most innovative among Public Broadcasters in Europe.

Niva graduated from the University of Helsinki with a major in the History of Politics.