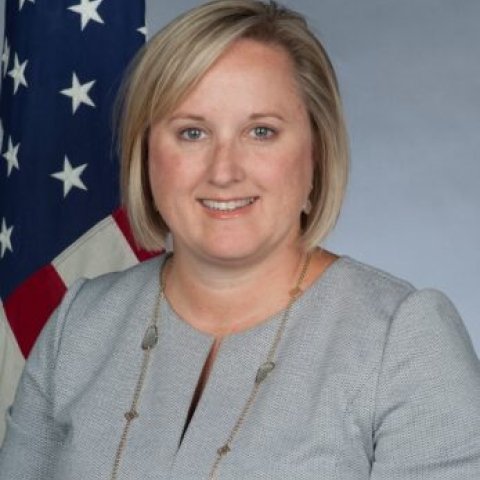 Following confirmation by the Senate, Julie Fisher was sworn in as the first U.S. Ambassador to the Republic of Belarus since 2008 on December 23, 2020.

Ambassador Fisher previously served as Deputy Assistant Secretary of State for Western Europe and the EU in the Bureau of European and Eurasian Affairs.  Before that, she was the Deputy Permanent Representative of the U.S. Mission to NATO leading preparations for the 2018 Brussels Summit and the move to the new NATO HQ.  She was the Chief of Staff to the Deputy Secretary of State for Management and Resources supporting reform efforts involving knowledge management, human resources and security at U.S. facilities abroad.  Prior to that, Ambassador Fisher served as the Director of the State Department’s Operations Center, the 24/7 team that facilitates communications for the Secretary of State, Department principals and colleagues around the globe; the Operations Center also hosts the Department’s task forces and crisis response teams.

From 2011-2013, in support of the NATO Secretary General, Ambassador Fisher was detailed to NATO’s international staff as Deputy Director of the Private Office. She has served in assignments at U.S. embassies in Tbilisi, Georgia; Kyiv, Ukraine and Moscow, Russia, as well as tours at the National Security Council, the bureaus for European Affairs and Near Eastern Affairs, and as a member of the Secretary of State’s Executive Secretariat Staff.

A career member of the Senior Foreign Service, Ambassador Fisher attended the University of North Carolina at Chapel Hill where she majored in Russian and East European Studies; she earned her Masters in Public Policy degree at the School of International and Public Affairs at Princeton University. She speaks Russian and French. 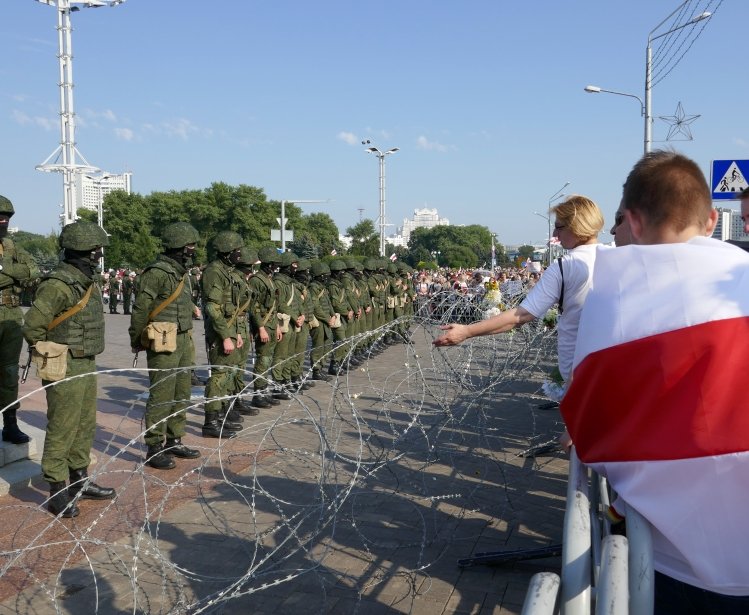 Event
Rule of Law
A Conversation with U.S. Special Envoy for Belarus Julie Fisher and Amb. Dirk Schuebel on Recent Developments, International Cooperation, and What Comes Next
On Monday, November 22, 2021 at 12:30 – 1:30 ET
Loading...