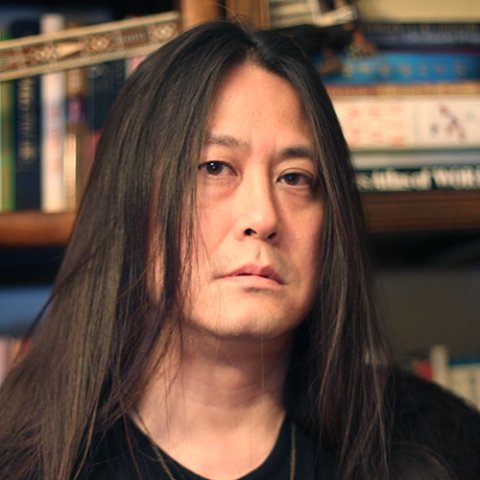 Host of the Sinica Podcast and Editor-at-Large at SupChina.com

Kaiser Kuo host of the Sinica Podcast, a weekly discussion of current affairs in China, and editor-at-large at Supchina.com. He recently repatriated to the United States after 20 years in Beijing, where he worked as Director of International Communications for Baidu.  Before that he was a technology correspondent for Red Herring magazine, and also worked as director of digital strategy, China, for Ogilvy & Mather in Beijing. Kaiser was guitarist and co-founder of the band Chunqiu (Spring & Autumn), and was a founder of China’s first heavy metal band, Tang Dynasty. He has further enlivened contemporary Chinese music culture with the formation of another ethnically-oriented heavy metal rock group, Spring and Autumn. Kaiser's musical involvement also involved playing bass for Dirty Deeds, an AC/DC cover band based in Beijing.  He wrote for the foreigner-focused English-language magazine The Beijinger from 2001 to 2011. He is a graduate of the University of California, Berkeley, and holds an M.A. from the University of Arizona. 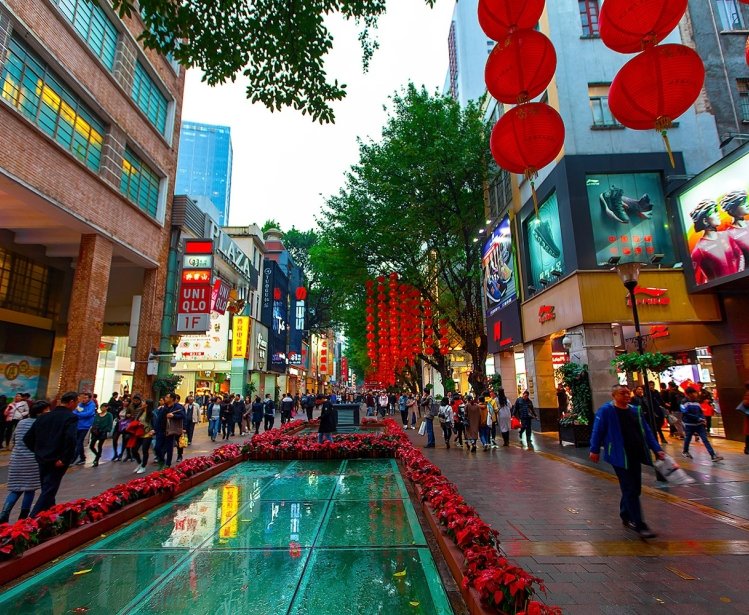