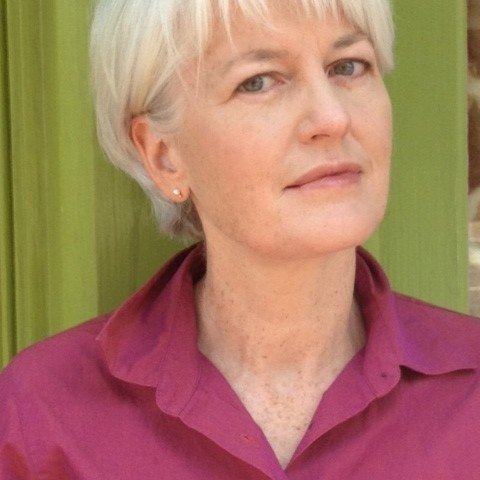 Dr. Karin L. Johnston is a Senior Fellow at Women in International Security (WIIS) and an Adjunct Professor at the School of International Studies at American University in Washington, D.C.  Her research interests include foreign and security policy analysis, U.S.-European relations, migration policy, conflict analysis, and security sector stabilization.  From 2017-2019, Dr. Johnston served as a Franklin Fellow in the U.S. Department of State’s Bureau of Conflict and Stabilization Operations (CSO), focusing on conflict in fragile states, security sector development, and stabilization strategies.  She has worked in policy research institutes in Washington, D.C and has written on German policy decision-making on out-of-area operations, German public opinion during the Bosnian crisis and the Iraq war, and security sector reforms and Disarmament, Demobilization, and Reintegration (DDR) planning. Her current research includes projects on the securitization of Europe’s migration policy, democratic governance and use of military force, and cooperation between military and civilian components in multilateral peace and stability operations.  Fluent in German, Dr. Johnston was a Mercator Fellow at the University of Duisburg-Essen in 2014 and a former fellow of the Robert Bosch Foundation Fellowship Program. 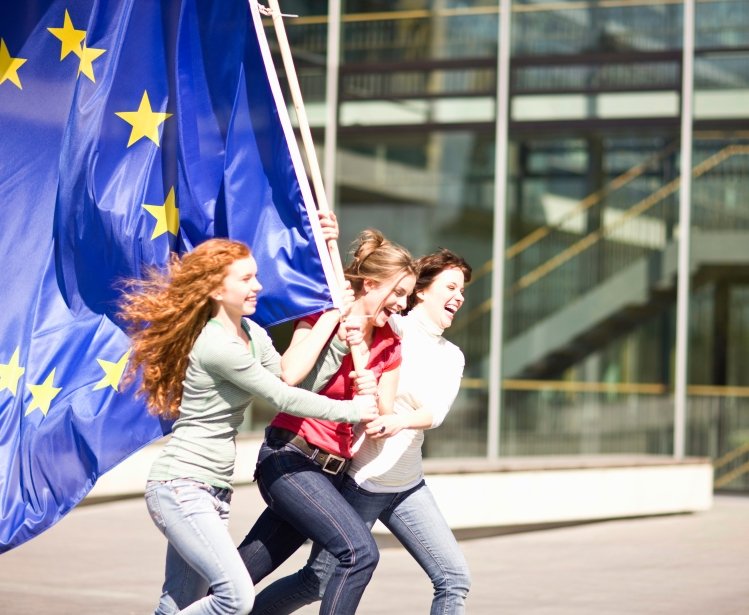