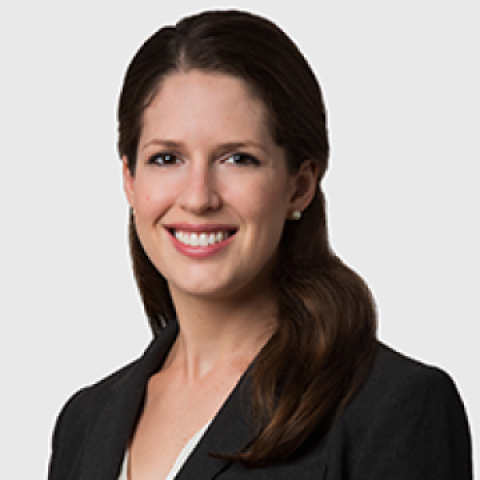 Katherine Zimmerman is a fellow at the American Enterprise Institute (AEI) and an adviser to AEI’s Critical Threats Project. Her work is focused on terror groups, including the Salafi-jihadi movement and the global al Qaeda network, as well as related trends in the Middle East and Africa. She also specializes in al Qaeda in the Arabian Peninsula and Yemen, al Shabaab in Somalia, and al Qaeda in the Sahel.

Ms. Zimmerman has testified before Congress about the threats to US national security interests emanating from al Qaeda and its network. She has also briefed members of Congress, their staff, and US military, diplomatic, and intelligence community personnel. Her analyses of terror groups and the countermeasures that need to be taken against them have been widely published, including in CNN.com, Foreign Affairs, FoxNews.com, The Hill, The Huffington Post, The Wall Street Journal, and The Washington Post. She is a term member with the Council on Foreign Relations and a member of the RESOLVE Network Research Advisory Council, whose mission is to deliver high-quality research and insight on violent extremism.

She graduated with distinction from Yale University with a BA in political science and modern Middle East studies. 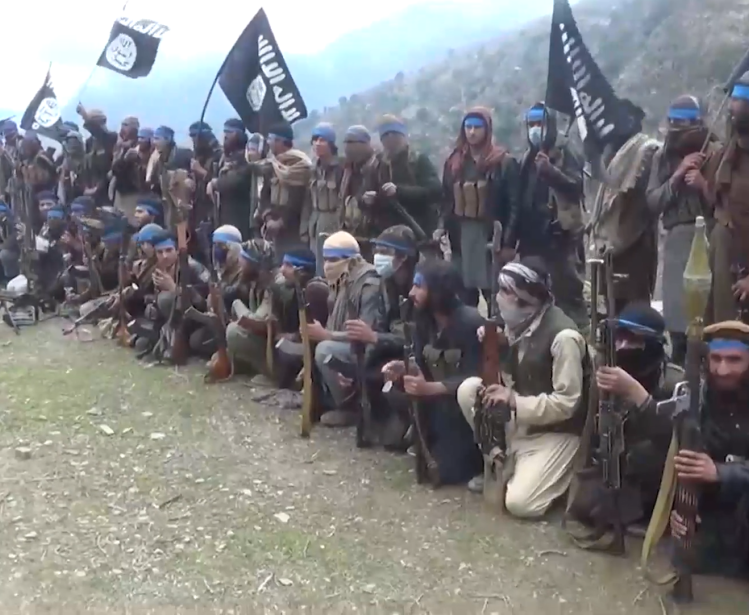 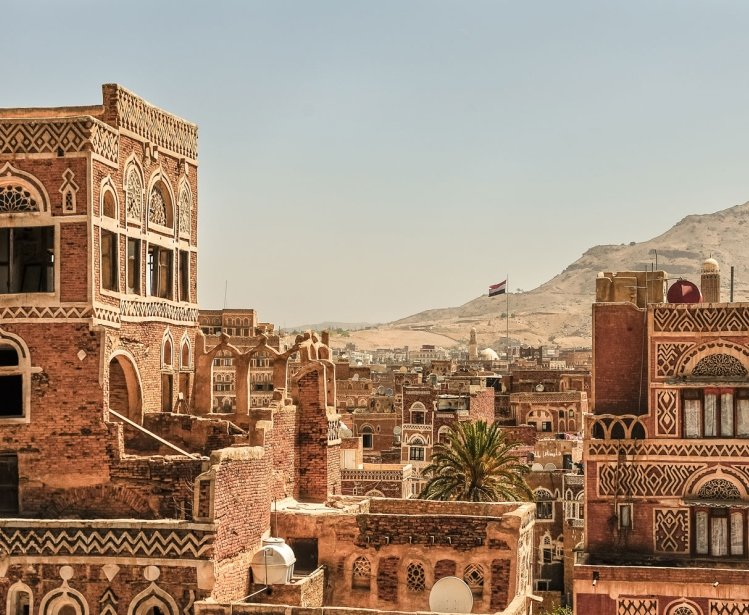