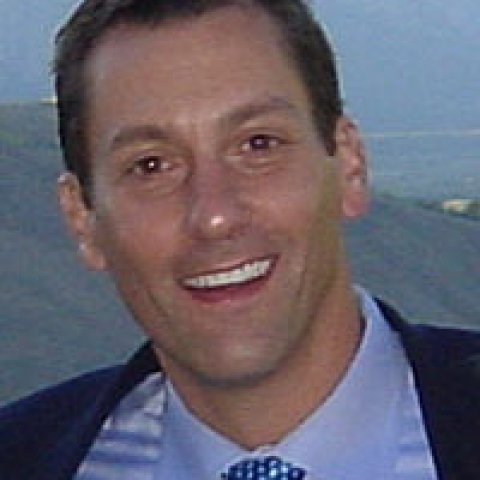 Mr. Ken Sawyer is a Managing Director and Co-founder at Saints Capital. Before co-founding Saints’ direct secondary activities with Mr. Quinlivan in 2000, Mr. Sawyer was the Head of Strategic Advisory Services and Mergers and Acquisitions at Volpe Brown Whelan & Co. Prior to that, Mr. Sawyer was a Partner at Colman Partners and a Principal at Colman Furlong & Co. Mr. Sawyer also has operating experience as the CFO of New Image Industries, a publicly traded digital imaging company.

He also has operating experience as a founder and CEO of several small private companies. Mr. Sawyer received an M.B.A. from the Stanford Graduate School of Business and a B.S. with honors in Industrial Engineering from Stanford University. At Stanford, Mr. Sawyer was elected as a member of the Phi Beta Kappa and Tau Beta Pi honor societies. Mr. Sawyer also studied in France, Washington, D.C., and at the Copenhagen School of Business in Denmark. 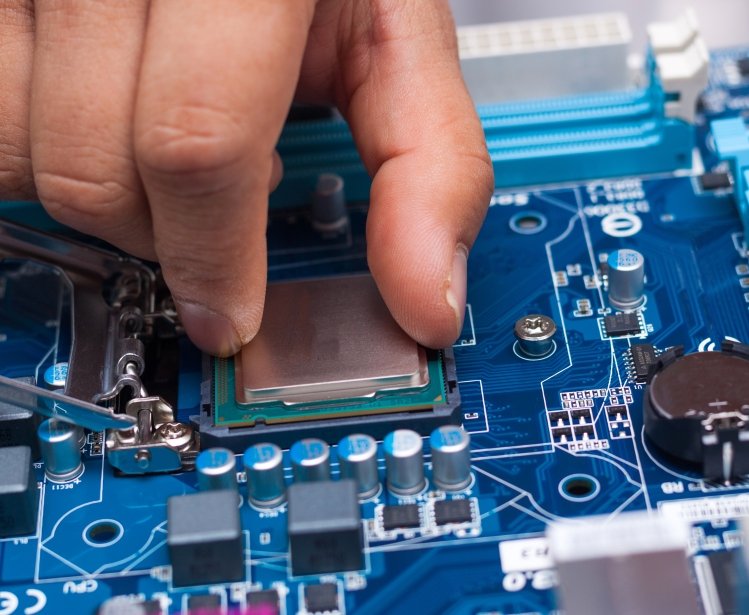