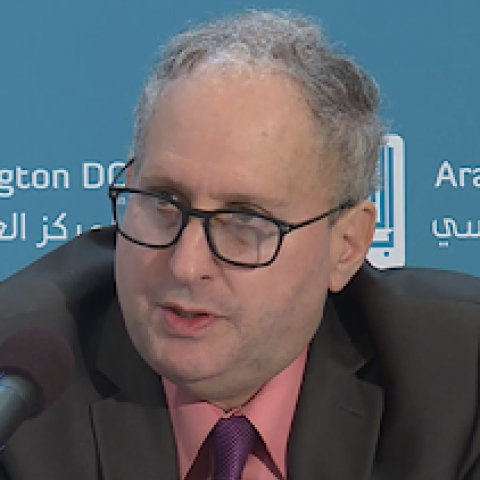 As a specialist with the Congressional Research Service, Dr. Katzman serves as a senior Middle East analyst for the U.S. Congress, with special emphasis on Iran, the Persian Gulf states, Afghanistan, and Iran-backed groups operating in the region and South Asia. He provides expert reports, briefings, and analysis to senior government officials and Members of Congress. Dr. Katzman has participated in several congressional delegations to the Middle East and testified before various Committees and Subcommittees on a dozen occasions. Prior to joining the CRS, he served as an analyst at the Central Intelligence Agency, specializing in leadership dynamics in Iran, Iraq, and the Persian Gulf states. Dr. Katzman’s work has been featured in various outside publications, including a book entitled "The Warriors of Islam: Iran's Revolutionary Guard" (Westview Press, 1993). He holds a Ph.D. in Political Science from New York University (1991).