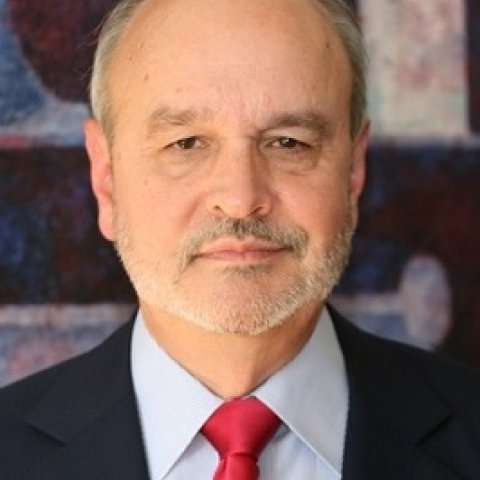 The International Defense of Labor Rights: The North Agreement on Labor Cooperation in Comparative Context

Kevin J. Middlebrook is Professor of Latin American Politics at the Institute of the Americas, University College London, where he teaches on the comparative and international politics of Latin America. Between 1995 and 2001 he was Director of the Center for U.S.-Mexican Studies at the University of California-San Diego. He is the author of The Paradox of Revolution: Labor, the State, and Authoritarianism in Mexico (1995), coauthor of Mexico Since 1980: A Second Revolution in Economics, Politics, and Society (2008) and Organized Labour and Politics in Mexico: Changes, Continuities and Contradictions (2012), and editor of, among other works, Confronting Development: Assessing Mexico’s Economic and Social Policy Challenges (2003) and Dilemmas of Political Change in Mexico (2004). His current research, focused on the North American Agreement for Labor Cooperation, examines alternative strategies for the international defense of labor rights. 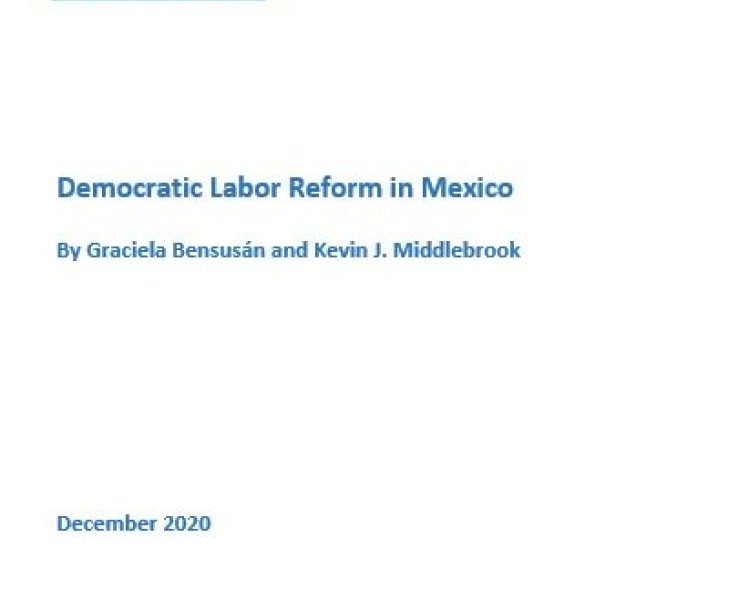