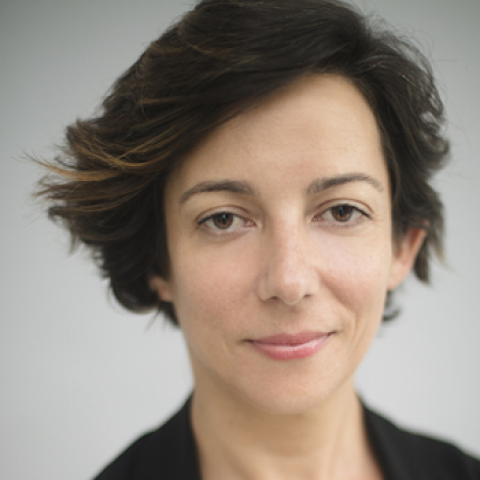 The regional implications of the Saudi-Iran rivalry

Kim Ghattas is a journalist, author and analyst with more than twenty years of experience in print and broadcast media, covering the Middle East, international affairs and US foreign policy. She was a Public Policy fellow at the Wilson Center in Spring/Summer 2017. She is currently a non-resident senior fellow at the Carnegie Endowment for International Peace. She has reported for the BBC, the Financial Times and de Volkskrant on the Middle East, US foreign policy and US politics and presidential campaigns. She is the author of Black Wave: Saudi Arabia, Iran and the Forty Year Rivalry that Unraveled Culture, Religion and Collective Memory in the Middle East (January 2020, Henry Holt) and The Secretary: A Journey with Hillary Clinton from Beirut to the Heart of American Power (February 2013, Henry Holt) Her work appears regularly in The Atlantic, the New York Times and the Guardian among others. She serves on the board of Trustees of the American University of Beirut and on the board of directors of the organisation of Arab Reporters for Investigative Journalism (ARIJ). She was born and raised in Beirut. 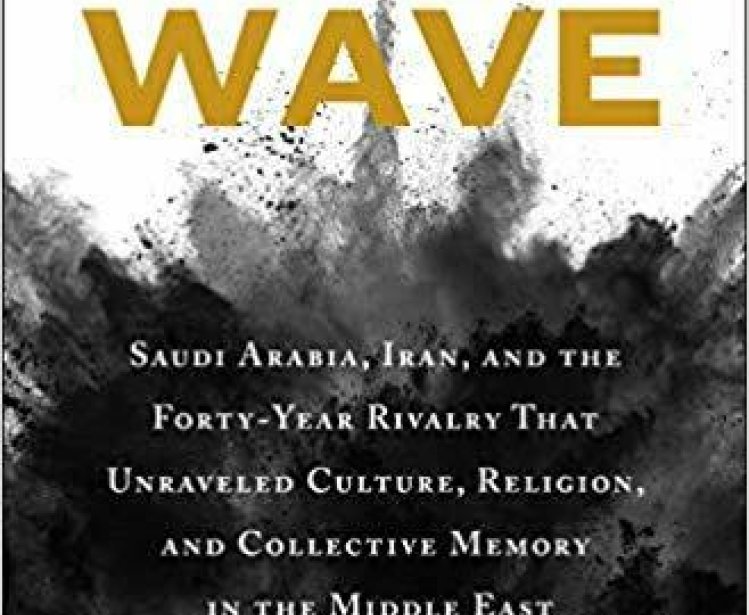 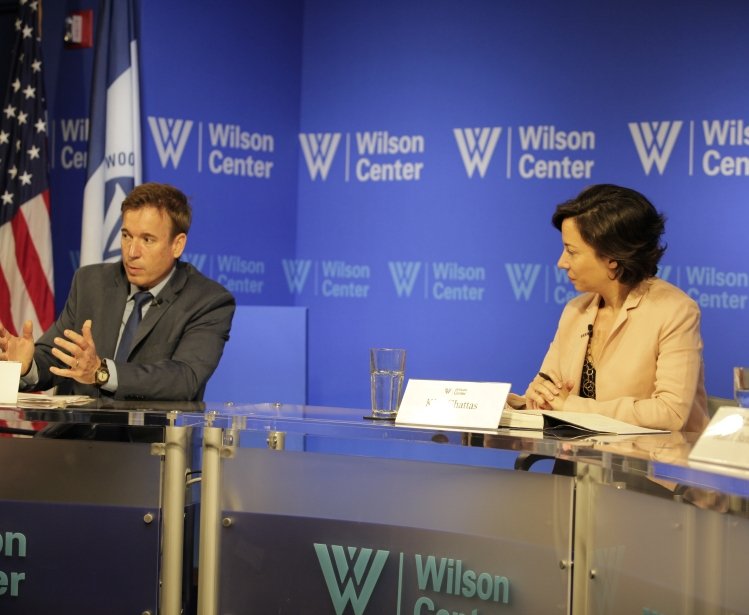