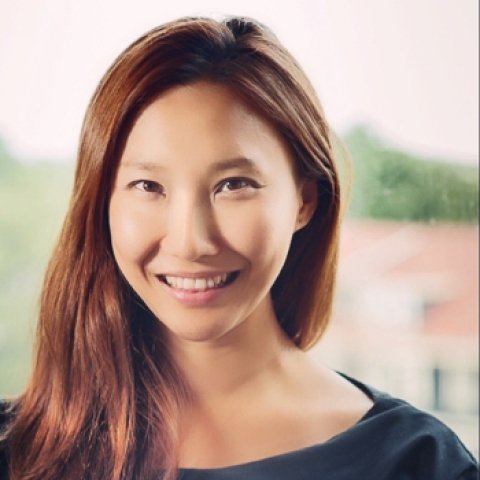 Nuclear Belt and Road: China’s Nuclear Exports and Its Implications for World Politics

Lami Kim is an Assistant Professor at the U.S. Army War College, and an adjunct fellow at Pacific Forum. Her research interests include the intersection between civil and military uses of nuclear energy, China’s nonproliferation and nuclear export policy, and politics and security on the Korean Peninsula and in East Asia. Previously, Lami served as a South Korean diplomat and a research fellow at Harvard’s Belfer Center, Pacific Forum, Stimson Center and Seoul National University Asia Center. She has taught at Harvard University and Boston College. Her works have been published in The Washington Quarterly, the Bulletin of the Atomic Scientists, The Diplomat, PacNet, and Stimson Center, among others. Lami holds a master’s and a PhD degree in international affairs from the Fletcher School of Law and Diplomacy at Tufts University and a master’s degree in Middle Eastern studies from Harvard University. 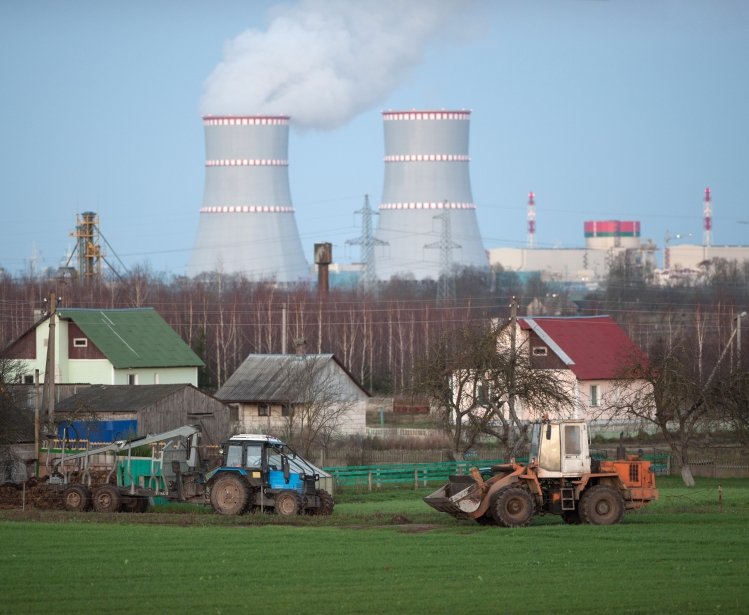