Please click on the word “Agenda” above for full details of each panel, including the list of speakers.

Over the past year, the 2020 Wilson China Fellows have undertaken policy research on a range of vital issues relevant to the rise of China and the future of U.S.-China ties. From February 3rd to the 4th, our Fellows publicly presented and debated their findings on topics ranging from international security to the environment in order to address important policy questions, such as:

“We think about change in China in much too short a timeframe. This is what I call the mistake of proving that grass does not grow.”

“China’s communist rulers are struggling to manage the number one contradiction in China, which is that between its modernized economy and society, and its refusal to modernize its pre-modern political system. This goes back to my point at the beginning: all modern political systems are based on the concept that power corrupts and must be checked and balanced.”

“An all too familiar flaw in American strategic thinking is our tendency to define objectives that involve domestic changes in other countries that are beyond the reach of foreign policy or even military interventions, to achieve.”

“The United States and China have both changed significantly in recent decades and the assumptions of the past will no longer serve us in the future. This is a giant problem for us, because we want to recapture the role that we used to play, and in my judgement, the world has changed in ways that mean we must exercise our influence without thinking of ourselves as the leader that other countries—like-minded countries—will automatically follow.”

Approximately 1 out of every 15 adult Uighur, Kazakh, and Hui people are in detention in Urumqi […] approximately 73% of adult ethnic minority population members have been assessed during a given week — and this is in 2018, 2019— as many as 50% have their phones scanned in a given week. As many as 25% have home visits during a given week […] typically the relatives of people that are in the camps or in prison.”

“Really what I’m seeing in the data is a sort of a rise of a counterterrorism fever, a kind of campaign that’s organized and orchestrated that everyone is buying into.”

“Xinjiang is a police state to a significant degree—that the level of policing is similar to that of East Germany before the fall of the Berlin Wall. Other places in China there is also a significant police presence but it’s not that level.”

“There are several key events over the past 7 or 8 years that have contributed to worsening perceptions of China in India. In 2013, 2014, 2017 and most recently this past summer, there was significant border infractions […] There were live fire exercises by the Chinese navy in the Indian —northern Indian Ocean— in 2017 […] All this is contributing to a much more positive view of the United States in India.”

“My research shows that the Global South is the key target of many of BRI’s green initiatives. However, I also argue that green mercantilism is more about economic and political interests than environmental benefits. Therefore the Green BRI has been ineffective in promoting its stated goal of sustainable development in the Global South. In fact, environmental governance is often put on the back burner of the BRI’s new initiatives, especially at the implementation level.”

“Beijing’s green foreign aid has distinctive Chinese characteristics. For example, diplomatic goals often trump environmental protection as a policy priority. Efficacy problems also exist in many green programs, such as requirements for Chinese content in procurement or trade promotion. Moreover, some green foreign aid was delivered in the form of surveillance assistance for hydropower dams in Southeast Asia or training programs for environmental law enforcement, which seems to promote more of an environmental-infused authoritarian state, rather than environment protection itself.”

“Currently, China relies primarily on regulations in encouraging its banks and firms to be environmentally oriented. But real financial incentives for renewable or green BRI projects is meager, if not, non-existing.”

“Certain nations have been given a status called “Archipelagic nations” that means if they are a grouping of islands, that the waters in between those islands are […] considered internal water—you cannot sail through them for security reasons […] China claims that the South China Sea islands make it an archipelagic nation.”

“I would say the specificity of what they [China] want is very clear. What is not specific, is the timeline. In no place do I see any leader saying that this is going to happen anytime soon, maybe let alone at all. They just have these claims, but there’s no specificity of the timeline which I take is a fact that they’re pretty risk averse actually—at achieving these goals.”

“Most speeches about the South China Sea were about cooperation. The content, of most standard politburo members, except one—and that is Xi Jinping. The majority of his speeches—the majority of all content that is about conflict in the South China Sea, came from Xi Jinping who is the top leader in China. And so I would argue based on the Chinese system, we should listen more to him than to anyone else.”

In recent years, President Xi Jinping of China has embarked upon a more assertive and active Chinese foreign policy, particularly in its own neighborhood. 2020 witnessed a deadly dispute erupt over the Line of Actual Control with India that spurred a sharp increase in India-China tensions. Shortly thereafter, the United States and India signed an important bilateral defense agreement, the BECA, which signals stronger ties in the face of rising Chinese involvement in the region. In Pakistan, China has launched the geopolitically-significant China-Pakistan Economic Corridor as part of its Belt and Road Initiative. The question of China’s influence over Pakistani decision-making bears importance on India’s rise and the United States’ role in South Asia. Elsewhere, Taiwan is facing increasing pressure from China in the aftermath of President Tsai Ing-wen’s reelection in 2020. Within this tense atmosphere, the Taiwan-Japan-United States trilateral relationship will grow increasingly important for stability in the region. Going forward, these tensions and the future of the wider region will hinge upon China’s foreign policy approaches to its periphery, as well as the responses of local actors and great powers such as India, the United States, and Japan.

The BRI and Chinese Influence in the Global South

China’s Belt and Road Initiative (BRI) currently reaches a wide swath of countries with a particular emphasis on Southeast Asia and the broader Global South. Of China's numerous investments, nuclear exports constitute one of the key areas with the potential for strong impact geopolitically.  China’s hydropower investments in Southeast Asia also have the potential to meet growing energy demand while mitigating climate change. However, they also bring challenges with cross-boundary water governance, environmental damage, and large-scale displacement of communities. Elsewhere, concerns about China’s intentions and the environmental impact have forced China to deploy new discourses throughout the Global South centered on a green BRI. Is this a genuine embrace of environmentally-minded development or a clever marketing strategy? Exploring and parsing out the on-the-ground facts and bird’s eye view of the BRI will expand our understanding and enable policymakers to craft effective and timely responses to this geopolitically significant effort.

Is a New Cold War Inevitable? Chinese Intentions and the Role of Misperception

Over the past four years, policy discussion on the potential for a second Cold War have expanded greatly as tensions rise in the U.S.-China relationship. Indeed, great power competition to varying degrees has become bipartisan consensus under the Trump administration. On issues ranging from trade and human rights to intellectual property and international security, the United States and China increasingly identify the other as their chief rival. However, as shown in the American experience with the People’s Republic of China between 1949 and 1972, misperception and mirroring often cloud intelligence analysis and policy decision-making processes. On the other hand, American and Chinese national interests and strategic intentions are clearly divergent. On issues such as the South China Sea, China’s intentions and desired end state will greatly impact the course of U.S.-China relations. Understanding the nature of the competition and its historical parallels can serve to guide policymakers and reduce the risk of escalation. To what extent are the United States and China locked into competition? Are the current tensions the result of policy choices or the natural outcome of divergent national interests?

Learn more about the 2020 Wilson Fellows 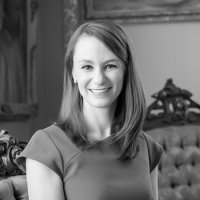 Wilson China Fellow;
Associate Professor at the Lyndon B. Johnson School at the University of Texas at Austin. 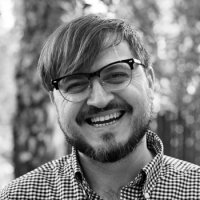 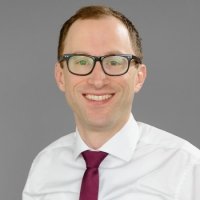 Wilson China Fellow;
Assistant Professor at McGill University and Fellow at the Centre for the Fourth Industrial Revolution of the World Economic Forum. 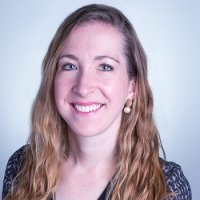 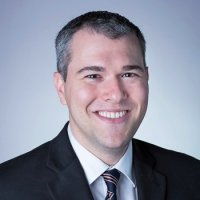 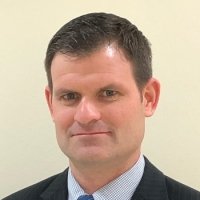 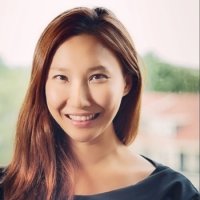 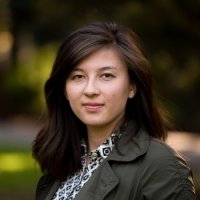 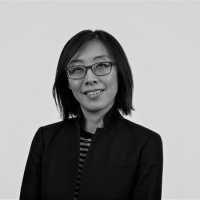 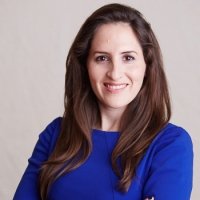 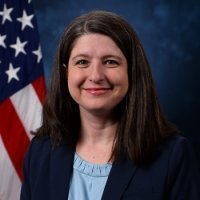 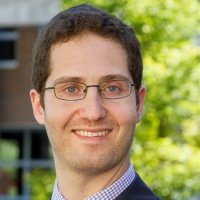