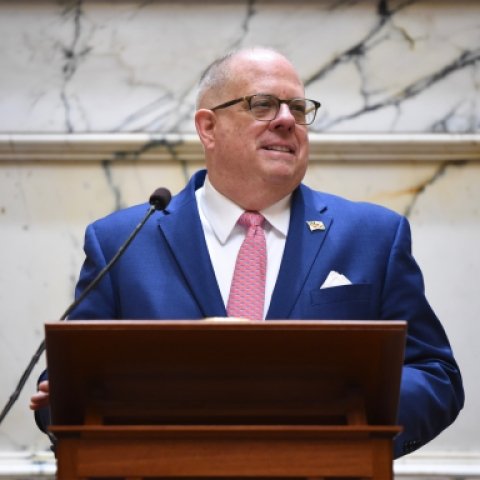 Governor Lawrence J. Hogan, Jr. was sworn in as the 62nd governor of the State of Maryland on January 21, 2015. In 2018, he was overwhelmingly re-elected to a second four-year term, receiving the most votes of any Maryland gubernatorial candidate and becoming only the second Republican governor to be re-elected in the 242-year history of the state.

In his first inaugural address, Governor Hogan reminded citizens of Maryland’s history as a state of middle temperament and pledged to advance the best ideas, regardless of which side of the political aisle they come from. He is recognized nationally as a strong, independent leader who consistently delivers real results and achieves common sense, bipartisan solutions. 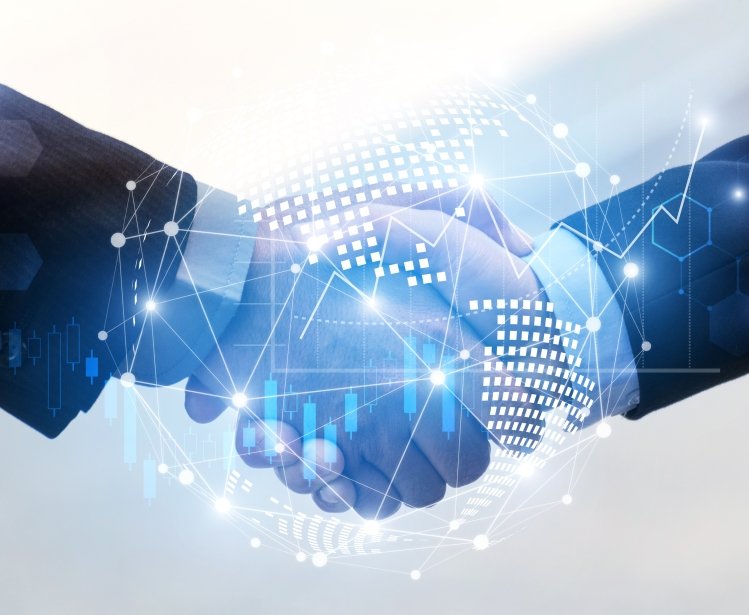