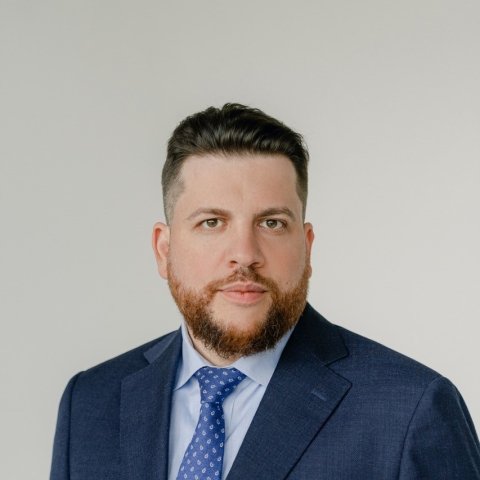 Leonid Volkov is chief of staff for Alexey Navalny and political director of Navalny’s team. He was campaign manager for Navalny’s mayoral campaign in Moscow in 2013, as well as for his bid to get onto the presidential ballot in 2018. Between 2017 and 2021 Leonid Volkov has created and led Team Navalny’s network of regional offices in 45 Russia’s largest cities. Since 2019 Leonid Volkov operates from abroad; there are seven politically motivated criminal cases brought against him in Russia. An IT-professional by background, Volkov is also the co-founder of the Internet Protection Society, Russia’s leading digital rights NGO. 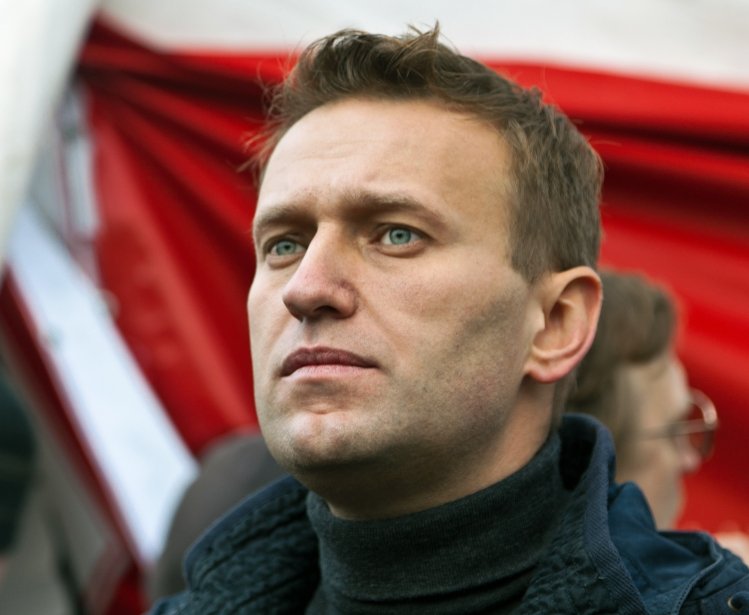