The Washington Post calls Lester Brown "one of the world's most influential thinkers." The Telegraph of Calcutta refers to him as “the guru of the environmental movement.” In 1986, the Library of Congress requested his personal papers noting that his writings “have already strongly affected thinking about problems of world population and resources.”

Brown started his career as a farmer, growing tomatoes in southern New Jersey with his younger brother during high school and college. Shortly after earning a degree in agricultural science from Rutgers University in 1955, he spent six months living in rural India where he became intimately familiar with the food/population issue. In 1959 Brown joined the U.S. Department of Agriculture's Foreign Agricultural Service as an international analyst.

Brown earned masters degrees in agricultural economics from the University of Maryland and in public administration from Harvard University. In 1964, he became an adviser to Secretary of Agriculture Orville Freeman on foreign agricultural policy. In 1966, the Secretary appointed him Administrator of the department's International Agricultural Development Service. In early 1969, he left government to help establish the Overseas Development Council.

In 1974, with support of the Rockefeller Brothers Fund, Lester Brown founded the Worldwatch Institute, the first research institute devoted to the analysis of global environmental issues. While there he launched the Worldwatch Papers, the annual State of the World reports, World Watch magazine, a second annual entitled Vital Signs: The Trends That are Shaping Our Future, and the Environmental Alert book series.

Brown has authored or coauthored over 50 books. One of the world's most widely published authors, his books have appeared in some 40 languages. Among his earlier books are Man, Land and Food, World Without Borders, and Building a Sustainable Society. His 1995 book Who Will Feed China? challenged the official view of China’s food prospect, spawning hundreds of conferences and seminars.

In May 2001, he founded the Earth Policy Institute to provide a vision and a road map for achieving an environmentally sustainable economy. In November 2001, he published Eco-Economy: Building an Economy for the Earth, which was hailed by E.O. Wilson as “an instant classic.” His most recent book is Breaking New Ground: A Personal History.

He is the recipient of many prizes and awards, including 25 honorary degrees, a MacArthur Fellowship, the 1987 United Nations' Environment Prize, the 1989 World Wide Fund for Nature Gold Medal, and the 1994 Blue Planet Prize for his "exceptional contributions to solving global environmental problems." In 2012, he was inducted into the Earth Hall of Fame Kyoto. 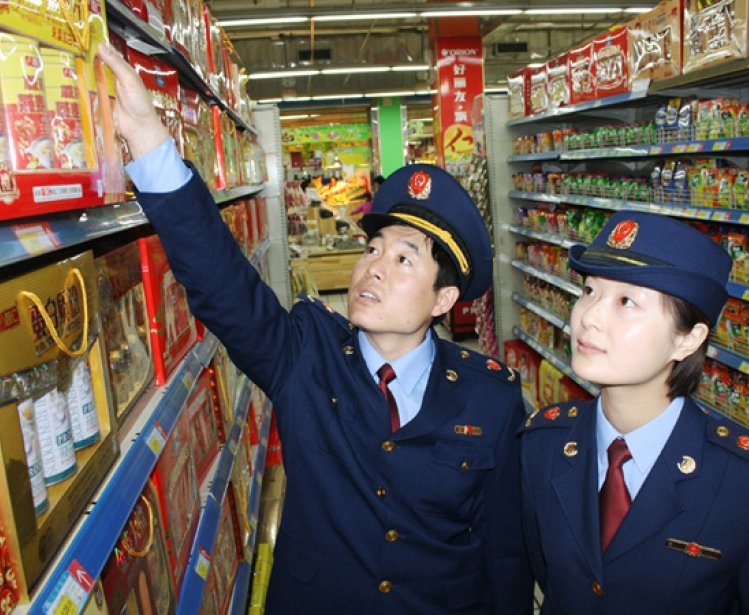