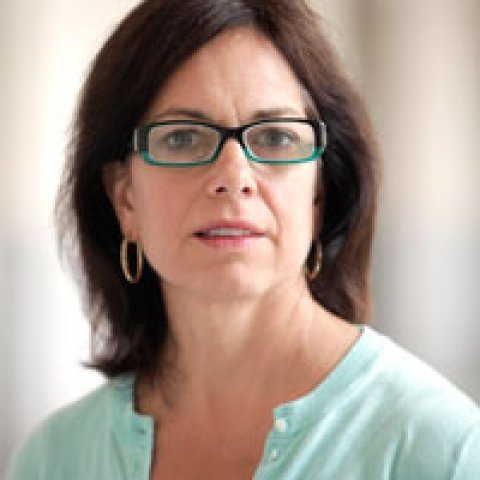 As an independent journalist for the last 15 years, Palmer has reported almost exclusively on climate change, the environment, and business sustainability since 2008. Her work has appeared in publications such as Slate Magazine, Nature Climate Change, The Guardian, Yale E360, The Yale Forum, Scientific American, and The New York Times, among many others. She is a professional member of the Society of Environmental Journalists, the National Association of Science Writers, and the D.C. Science Writers Association, and the American Society of Journalists and Authors. She has received grants and fellowships to support her work from the National Science Foundation-funded National Socio-Environmental Synthesis Center (SESYNC), Vermont Law School's Environmental Law Center, the Knight Center for Specialized Journalism, and the Solutions Journalism Network, among many others. She received her B.S. from Boston University and her M.S. from Simmons College in Boston. 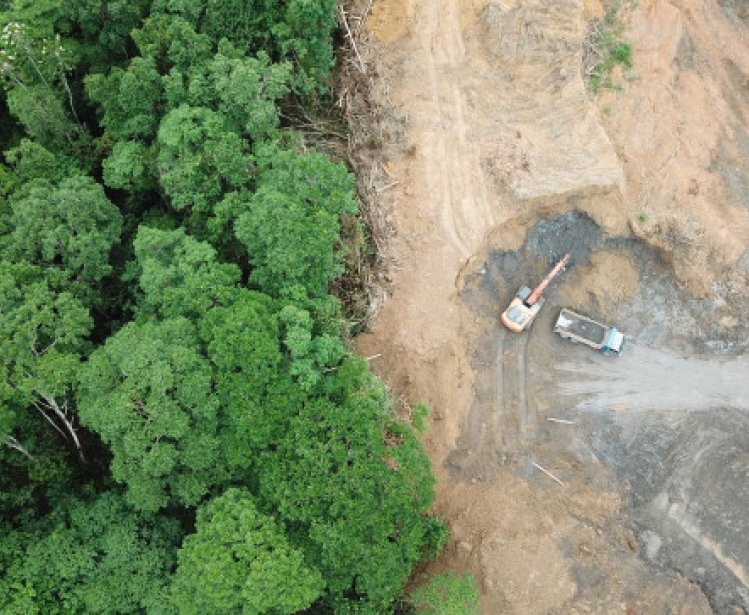 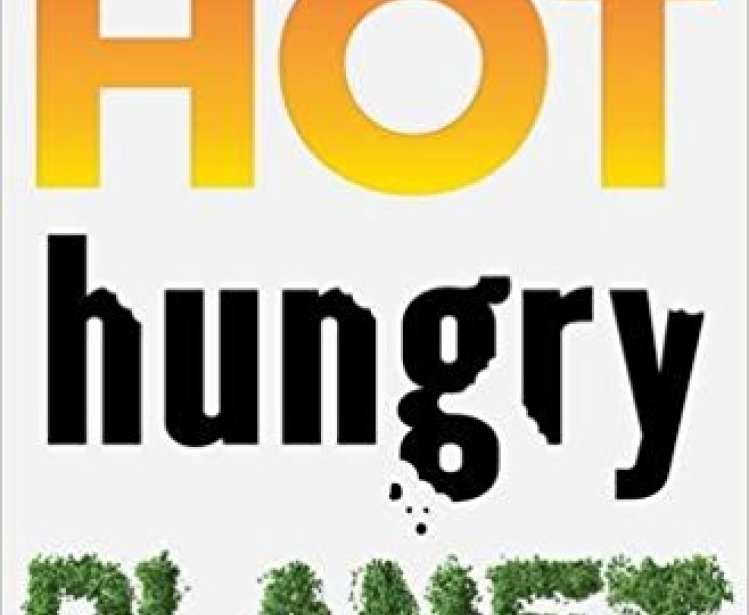 Book
Climate
Hot, Hungry Planet: The Fight to Stop a Global Food Crisis in the Face of Climate Change 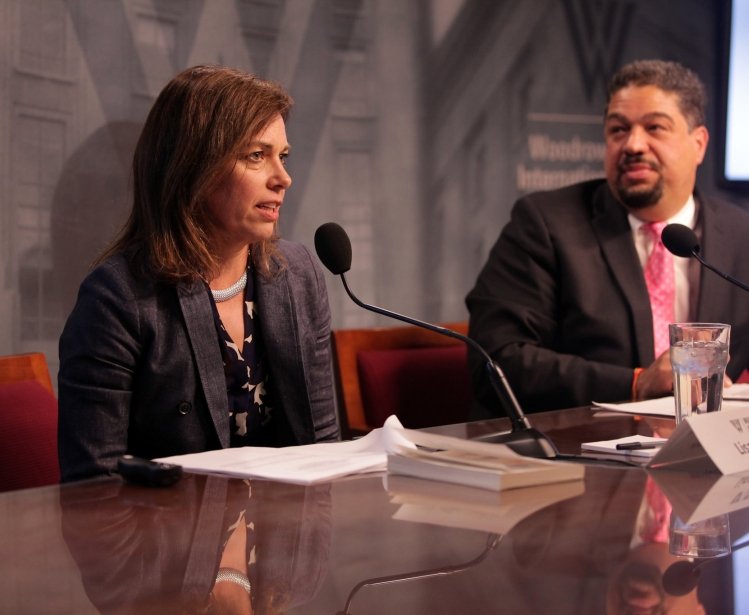