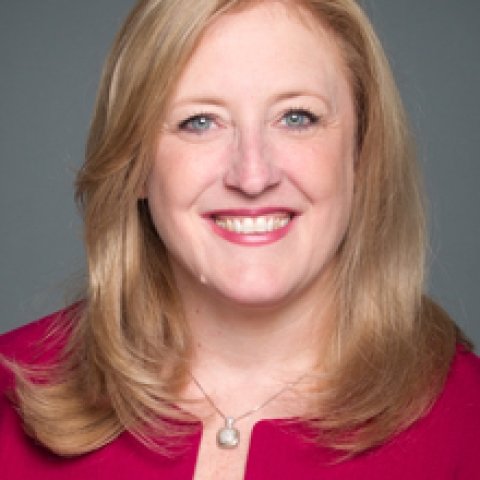 The Honourable Lisa Raitt is vice-chair of global investment banking at CIBC. She served in the House of Commons for 11 years. From 2008-2010, Ms. Raitt served at the Minister of Natural Resources. Curing the 2009 economic crisis, Ms. Raitt led consultations with stakeholders in the energy sector, the forestry sector and the mining sector developing policy to support employment and investment during the downturn. As Minister of Labour from 2010-2013, Ms. Raitt championed mental health in the workplace supporting the development of the National Standard of Canada for Psychological Health and Safety in the Workplace – the first of its kind in the world.  She was named the 2011 Champion of Mental Health, Public Sector by the Canadian Alliance of Mental Illness and Mental Health. In July 2013, Ms Raitt was named Minister of Transport just days after the train derailment in Lac Megantic.  She led the development and execution of the complex cross-border response to this disaster. Ms. Raitt initiated the comprehensive review of the Canada Transportation Act. She was responsible for the operations of Canada’s Crown Corporations including VIA Rail, Canada Post, and Marine Atlantic. In 2015, Ms. Raitt was appointed Finance Critic for the Official Opposition and in 2017 she was appointed Deputy Leader of the Official Opposition and Deputy Leader of the Conservative Party of Canada. In 2018, she also became the Justice Critic for the Official Opposition.