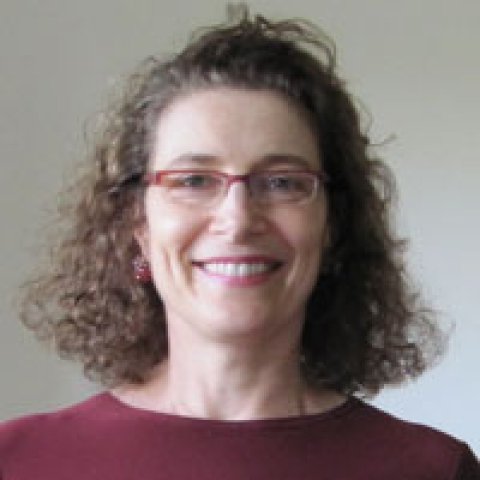 Ms. Lief is a journalist and media educator. From 1998 to 2012 she was the deputy director of the International Reporting Project (IRP) at the Johns Hopkins University School of Advanced International Studies. She designed and directed programs and launched initiatives to engage reporters and editors in a wide range of issues, and to explore how technological change impacts international newsgathering. Previously, she was a diplomatic correspondent and senior editor for U.S. News and World Report, and a journalist overseas based in Europe and the Middle East, contributing to a variety of news organizations, including the New York Times, CBS News “60 Minutes,” The Christian Science Monitor, and many others.

An award-winning journalist, Ms. Lief has traveled to over 70 countries, and has worked for newspapers, magazines, radio, television and Web-based publications. She holds a B.A. from Yale University, and a certificate of Arabic language studies from the American University in Cairo. 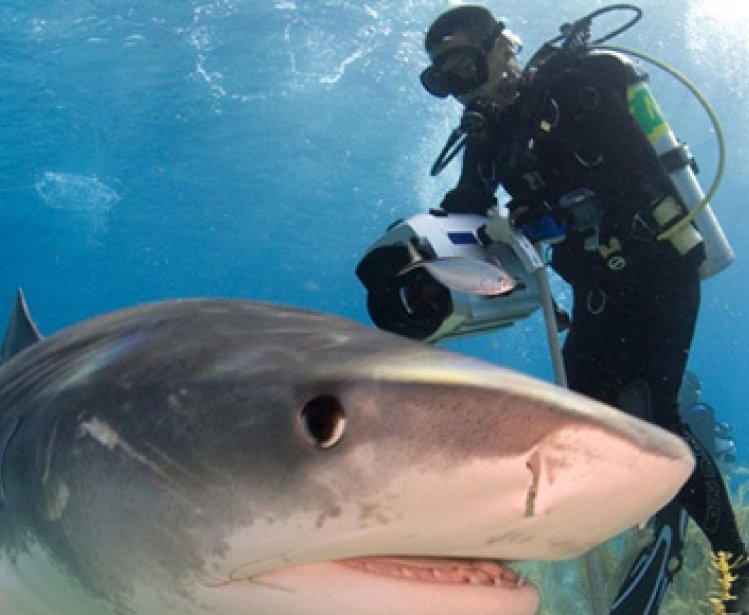 Article
Education
How Does the Media – and Public – Learn Environmental Science? Help Us Find Out 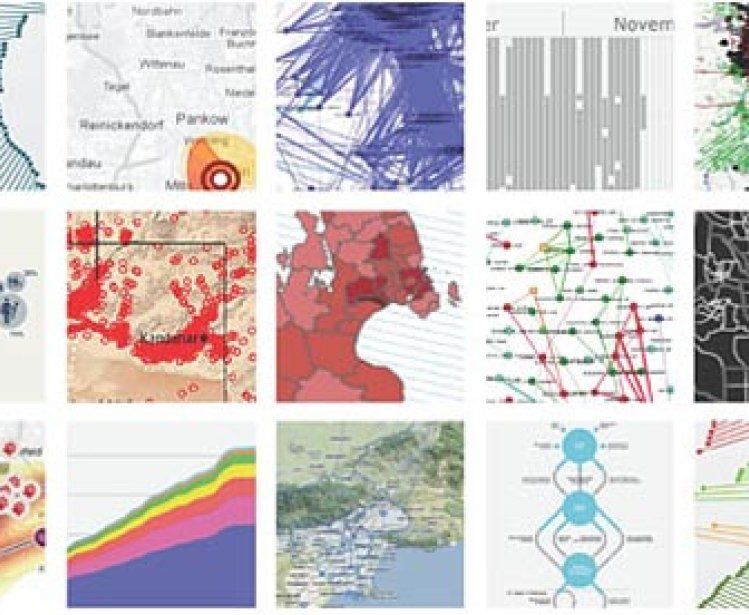