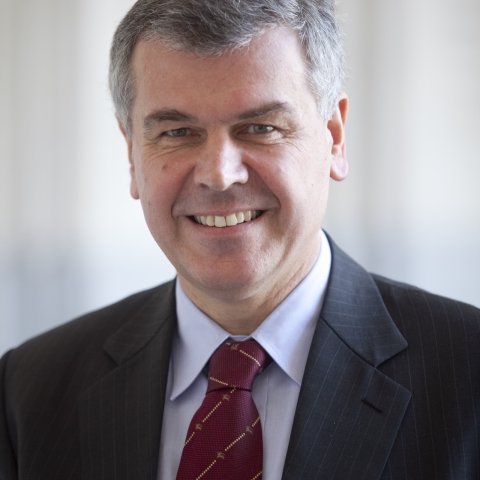 "The United States and Europe: Towards A Global Agenda"

Ludger Kühnhardt (1958) is Director at the Center for European Integration Studies (ZEI) at Bonn University and Professor of Political Science at Bonn University, Germany. He worked as journalist, served as speechwriter for German Federal President Richard von Weizsäcker, was Professor of Political Science at Freiburg University and visiting professor at prestigious universities around the world.

Twice, he was appointed a Public Policy Scholar at the Woodrow Wilson International Center for Scholars in Washington D.C. Kühnhardt has intensive political and academic consultancy experience in Europe, Asia and Africa. In 2004 he was awarded the European Science Prize of the European Cultural Foundation. 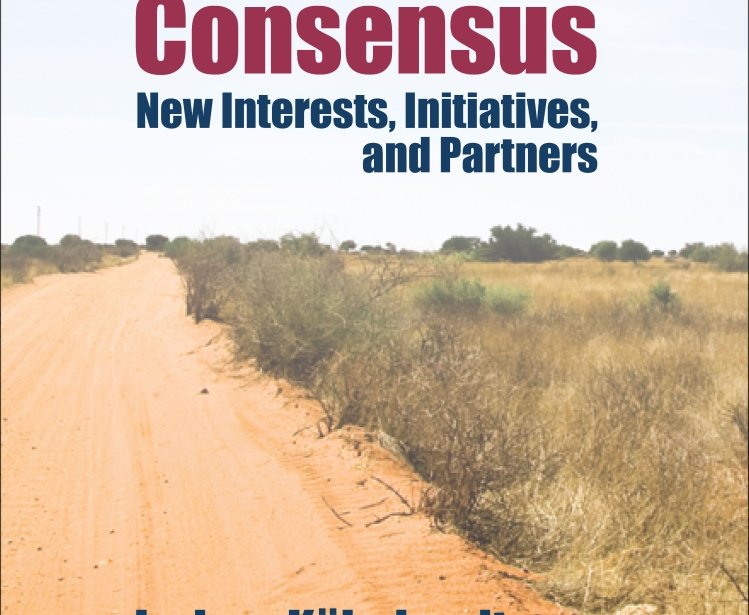 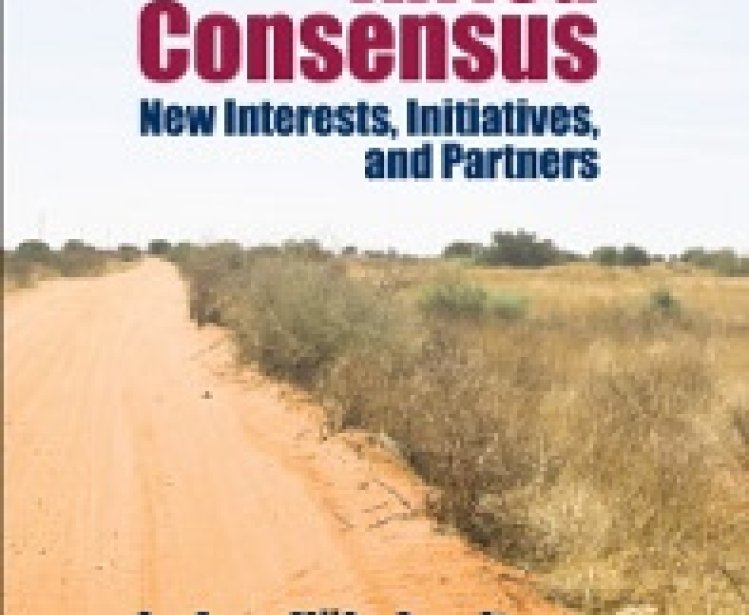