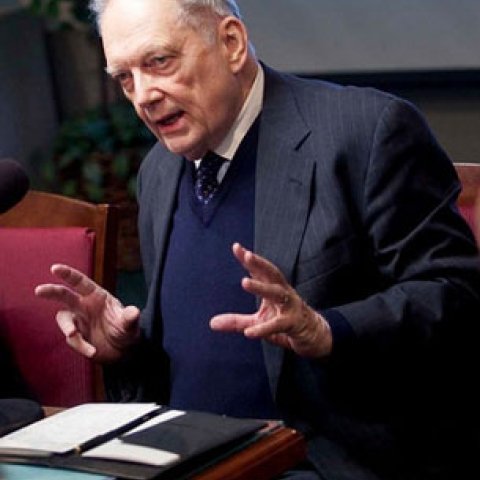 Luigi R. Einaudi is a member of the Brazil Institute Advisory Council, having previously held a fellowship at the Wilson Center in 1980–1981. A retired diplomat, he was elected Assistant Secretary General of the Organization of American States (OAS) in 2000. During his career in the State Department, he served as a U.S. Special Envoy and helped negotiate a settlement between Ecuador and Peru over a persistent land dispute. He was Ambassador to the OAS from 1989–1993. He has been awarded honors by three presidents and two secretaries of state, as well as by Ecuador, Italy, and Peru.

Ambassador Einaudi holds an A.B. and Ph.D. from Harvard, and has taught at Harvard, Wesleyan, UCLA, and Georgetown. A member of the Council on Foreign Relations, he is currently a Distinguished Visiting Fellow at the Institute for National Strategic Studies at the National Defense University, and also serves on the board of the Fondazione Luigi Einaudi in Turin, Italy. 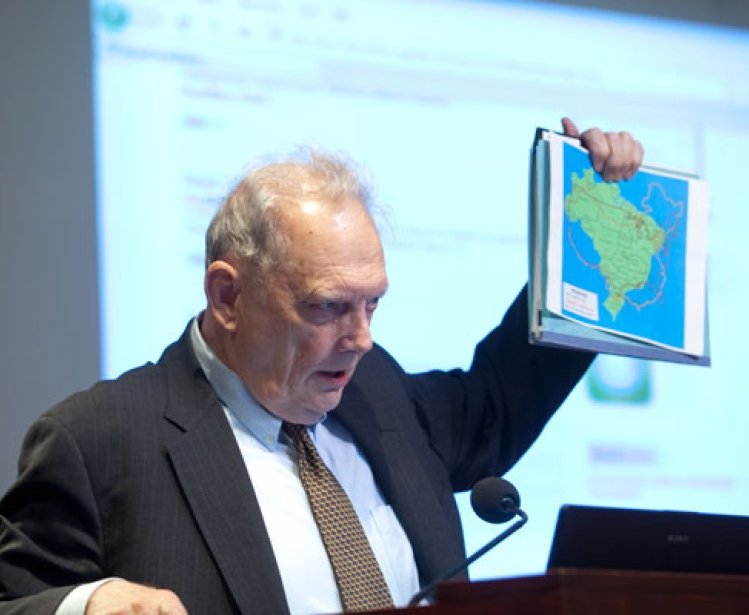