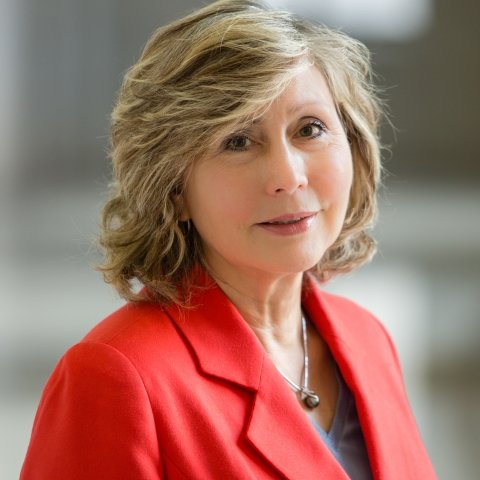 Lynne Platt is the Canada Institute’s North American Competitiveness Fellow for 2017-2018, focusing on themes of cross-border innovation, entrepreneurship and inclusion.  A member of the Senior Career Foreign Service (with the rank of Minister Counselor), she is on detail from the U.S. Department of State.

From 2014-2017, Lynne was Consul General of the United States in Vancouver, the senior U.S. representative to British Columbia and Yukon.  She worked closely with Alaska and Washington states and Canadian provincial authorities to broker agreements on long-standing issues of trans-boundary water pollution.

Lynne also has administered major U.S. foreign assistance programs.  She was Deputy Director of the Office of Provincial Affairs (2008-2009) at U.S. Embassy Baghdad where she managed 20+ civilian-led Provincial Reconstruction Teams fanned across Iraq.  In Haiti, she headed the Office of Law Enforcement and Narcotics Affairs at Embassy Port-au-Prince (2009-2011), managing a $165 million program budget.   She began her Foreign Service career in Management positions at the U.S. Embassy in Cairo (1995-1997), the U.S. Consulate in Casablanca (1997-1999), and the State Department’s Near East Asia Bureau (1999-2000).

Lynne graduated Phi Beta Kappa from the University of Washington, with Bachelor’s and Master’s degrees in Political Science.  Based on her graduate work in media and politics, and she co-authored (in her maiden name Gressett) with W. Lance Bennett and William Haltom “Repairing the News: a Case Study of the News Paradigm” which appeared in the Journal of Communications in Spring 1985.  She is married to Judson Hamblett, a retired Foreign Service Officer. 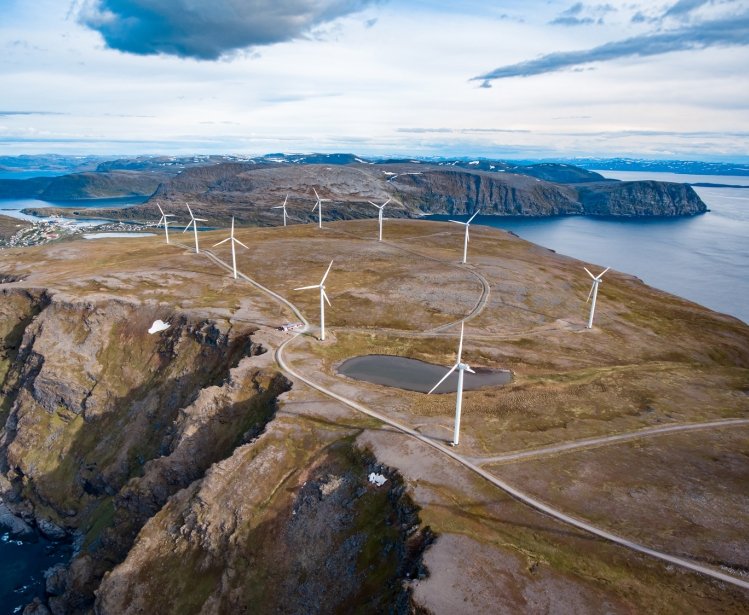