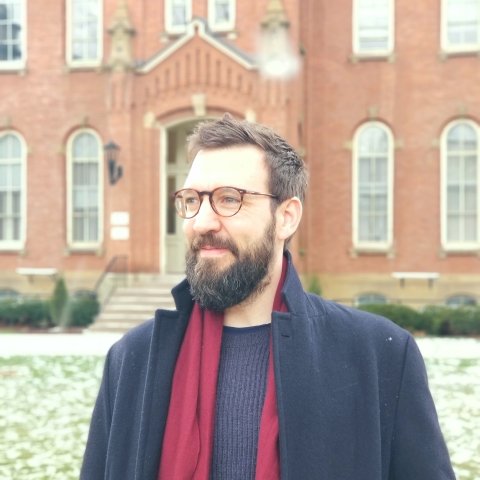 “Political Economy and the Structures of Power in Post-War Hong Kong.”

Macabe Keliher is a historian of early modern and modern China. He is Assistant Professor of History at Southern Methodist University. His book on politics and ritual in early modern Chinese state-formation, The Board of Rites and the Making of Qing China (University of California Press, 2019), won the Association of Asian Studies Joseph Levenson Prize honorable mention. His research has been supported by the American Council of Learned Societies, the National Endowment for the Humanities, and the Fulbright Foundation and published in The American Historical Review, Journal of Asian Studies, and Late Imperial China, among others; his commentary has appeared in Boston Review, The Atlantic, and The Hill. He is currently at work on a multipart project on the history of China’s political economy, exploring developments from 1400 to the present.

Publication
Hong Kong’s Political Economy and the Crisis of Democracy