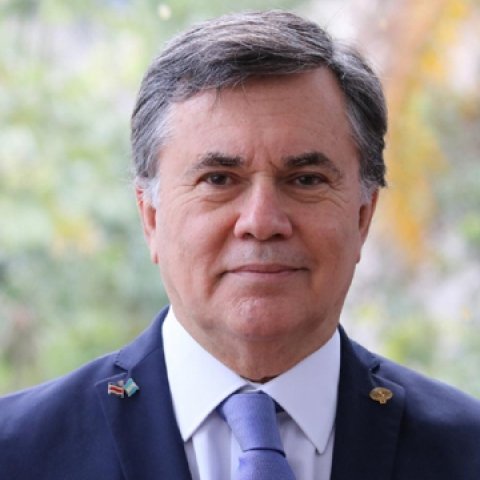 He began his career at IICA in 1988 at its Headquarters. He has worked as an Advisor to the Director General, Director of Programming and Evaluation, Director of the Andean Regional Centre, Representative to Uruguay and Representative to Brazil, a position he has held on two occasions. He has authored several technical documents on international trade, sectoral policies and agricultural modernization. Previously, he served in Washington D.C. as an Agricultural Attaché, attached to the Ministry of Agriculture of Argentina and was also Vice-President of Argentina’s Instituto Nacional de Tecnología Agropecuaria – INTA (The National Institute of Agricultural Technology). He was elected in 2017 as Director General of the Inter-American Institute for Cooperation on Agriculture (IICA) for the 2018-2022 period. In his first few months in office, Dr. Otero focused on laying the foundation for the transformation of the Institute, the primary mission of which is to promote the agricultural and rural development of its 34 Member States through technical cooperation of excellence. With this objective in mind, he has succeeded in implementing an innovative policy on partnerships, by developing work agendas with multilateral, bilateral, national and local entities and with the private sector, with a view to strengthening agriculture, rural wellbeing in the Americas and the fulfillment of the United Nations Sustainable Development Goals (SDGs), based on new models of cooperation. 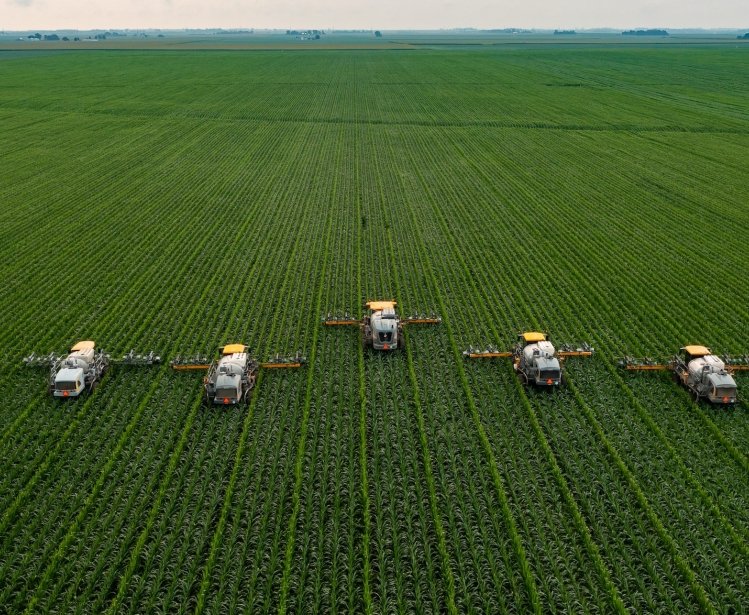