Marek Hańderek is a lecturer in the Institute of the Middle and Far East of the Jagiellonian University in Kraków and researcher in the Historical Research Office of the Institute of National Remembrance in Warsaw. He received his PhD in history from Jagiellonian Univerity in April 2018. He is currently working on a book concerning Polish and Czechoslovak participation in the Neutral Nations Supervisory Commission in Korea during the Cold War. His research is based on Polish, Czech, American and British archival sources. He has presented his findings on this field during "The Korean History Workshop for Overseas Doctoral Students" held by Korea Foundation in Seoul as well as during the "Need to Know" VII Conference in Budapest. 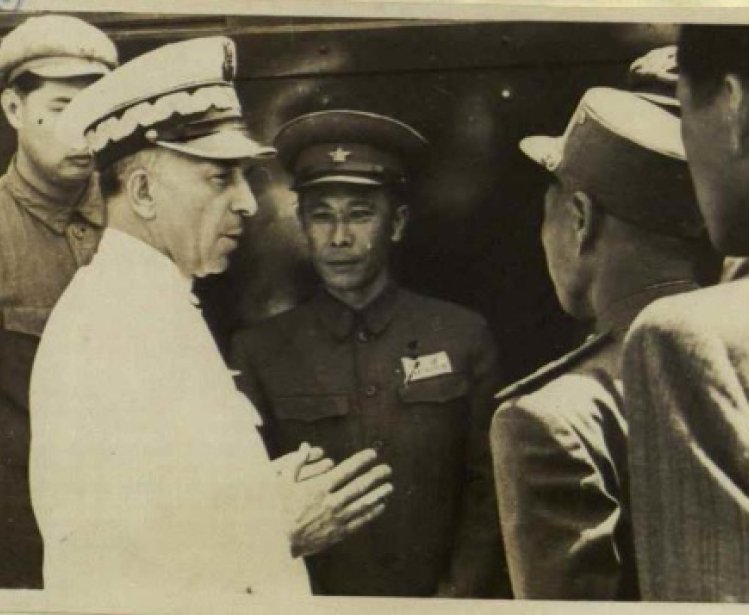