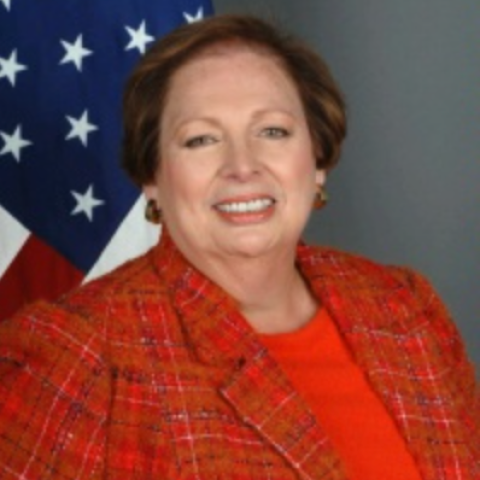 Mari Carmen Aponte is Acting Assistant Secretary in the Department of State’s Bureau of Western Hemisphere Affairs. Previously, Aponte was the Ambassador of the United States to El Salvador from 2012 until 2016. She is the first Puerto Rican woman to hold the title of ambassador. Born in Puerto Rico, Aponte moved to the United States to pursue a better education, earning a BA in political science from Rosemont College and a JD from Temple University Beasley School of Law. She was one of few Puerto Rican women enrolled in a U.S. accredited law program at that time and, subsequently, the first Latina lawyer in Pennsylvania. Aponte moved to Washington, D.C. in 1979 when President Jimmy Carter appointed her as a White House Fellow.

She continued practicing law in D.C. and cofounded one of the first minority-owned law firms. In 1984, Aponte was elected the first woman president of the Hispanic National Bar Association. She continued to hold leadership positions for the next 25 years, advocating for women and the Latino community. From 2001–2004, she was Executive Director of the Puerto Rican Federal Affairs Administration. She also served on the board of directors for the National Council of La Raza and the Puerto Rican Legal Defense and Education Fund and later provided strategic counsel for the Hispanic Information and Telecommunications Network. Aponte received the 2015 Margaret Brent Women Lawyers of Achievement Award from the American Bar Association in recognition of her community service. 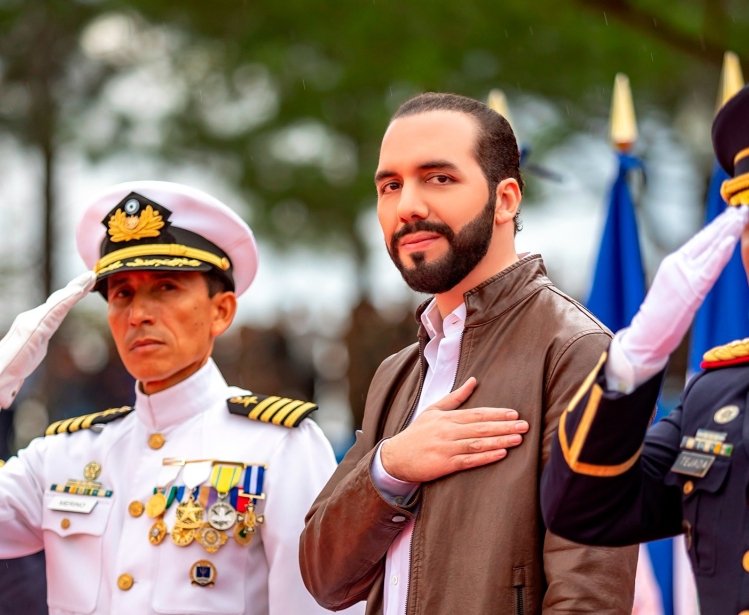