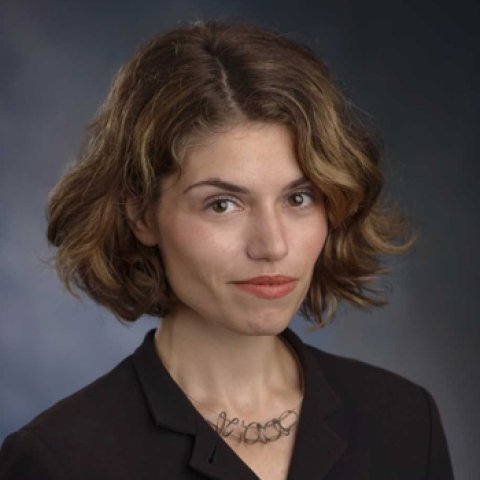 In the Shadow of the United States: The Rise of Chinese Soft Power in Africa

Maria Repnikova is a scholar of Chinese politics and an Assistant Professor of Global Communication at Georgia State University. Her research focuses on domestic and global public opinion management, including critical journalism and internal propaganda, and most recently, China's soft power in Africa. Her work has been published in China Quarterly, Journal of Contemporary China, Comparative Politics, and New Media and Society, amongst other venues. She also writes for major media outlets such as the New York Times, Foreign Policy, and The Wall Street Journal. Maria's book, Media Politics in China: Improvising Power under Authoritarianism won the Book of the Year award from the International Journal of Press and Politics. Maria has a doctorate in Politics from Oxford University where she was a Rhodes Scholar. 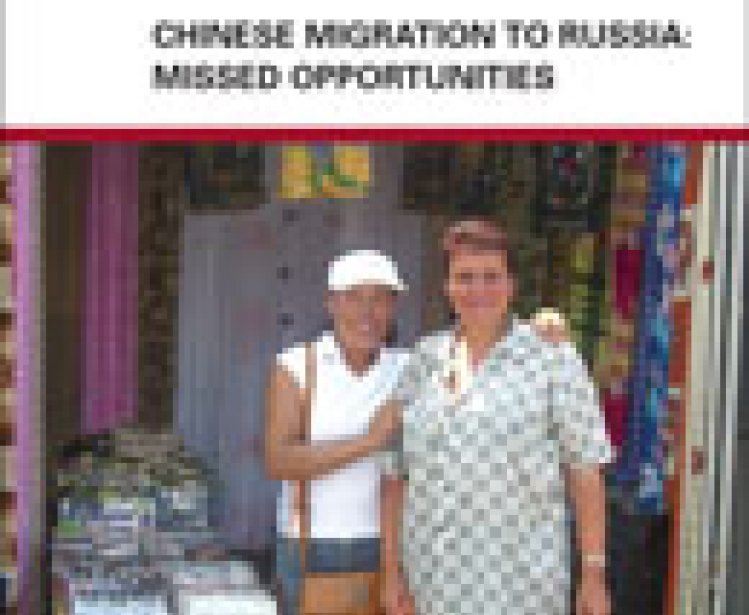