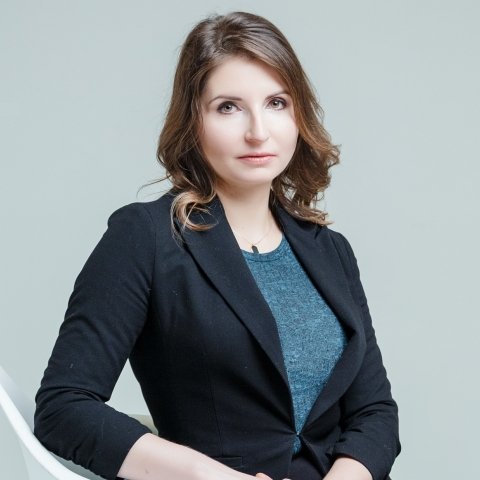 Maria Snegovaya (Ph.D., Columbia University) is a Fellow at Center for European Policy Analysis and PPE Postdoctoral Fellow at Virginia Tech. She is a comparative politics, international relations, and statistical methods specialist. The key focus of her research is democratic backsliding in Eastern Europe, as well as Russia’s domestic and foreign policy. Her research results and analysis have appeared in policy and peer-reviewed journals, including Journal of Democracy, Democratization, and the Washington Post‘s political science blog the Monkey Cage. Her research has been referenced in publications such as the New York Times, Bloomberg, the Economist, and Foreign Policy. She is frequently invited to give talks at U.S. universities and think tanks. 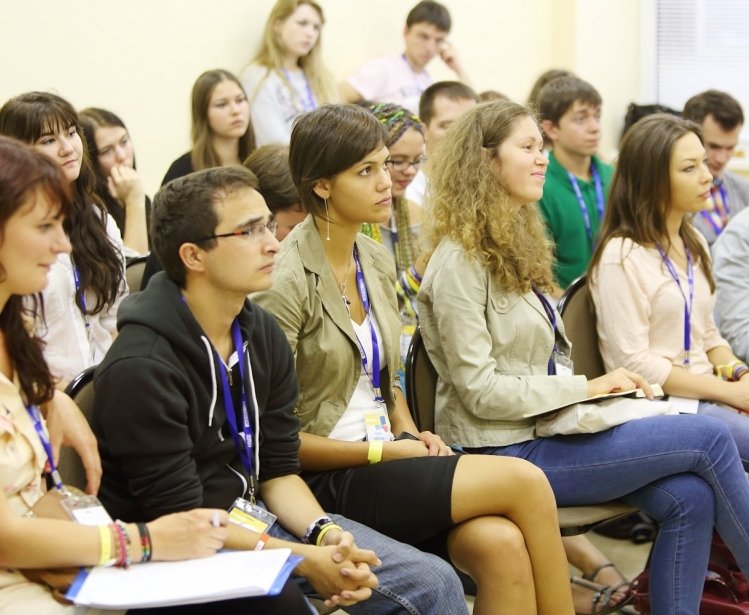 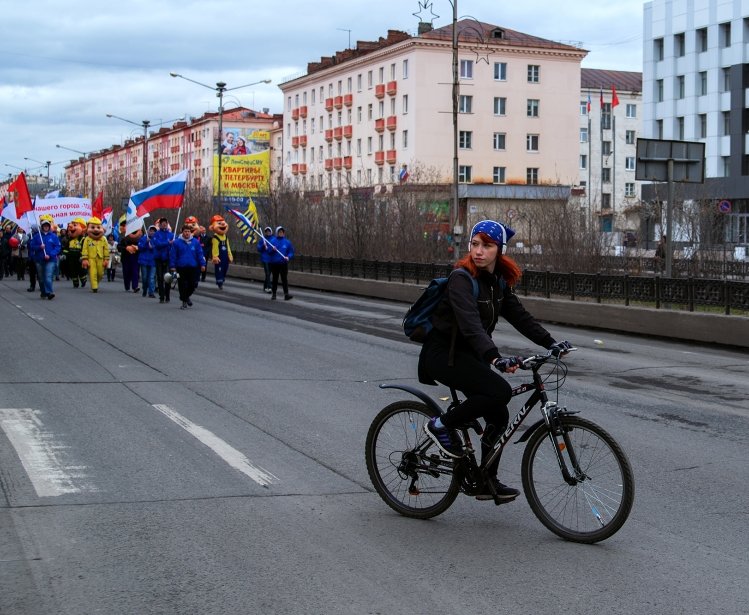