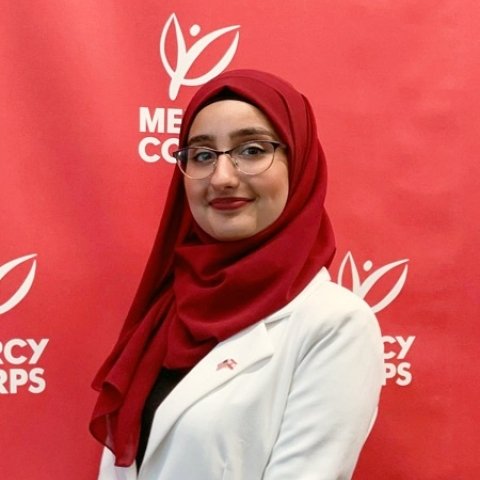 Mariam Mohammad, 20 years old Palestinian refugee in Lebanon. She is a second year undergraduate Medical Laboratory Sciences student at Beirut Arab University. Mariam is the Co-Founder of Alam w Mahay, an initiative to erase illiteracy among street children Lebanon and introduce volunteerism among youth. Her determination to help her community is clear from all the work she did with the 10 NGOs she works within Lebanon such as Red Cross, Foodblessed, LOYAC... Internationally, she worked with the World Health Organization to draft a resolution concerning mental health services in Lebanon which were sent to the Ministry of Health in Lebanon as a part of the national mental health program. And with Hult Prize Foundation -the world’s largest competition to solve the world’s toughest social challenges- She was the director for two university campuses, and an intern later on. Mariam won the event “She’s Entrepreneur” in which she developed a phone app that provides a link between the person who is having a medical crisis and the medical attention he needs. 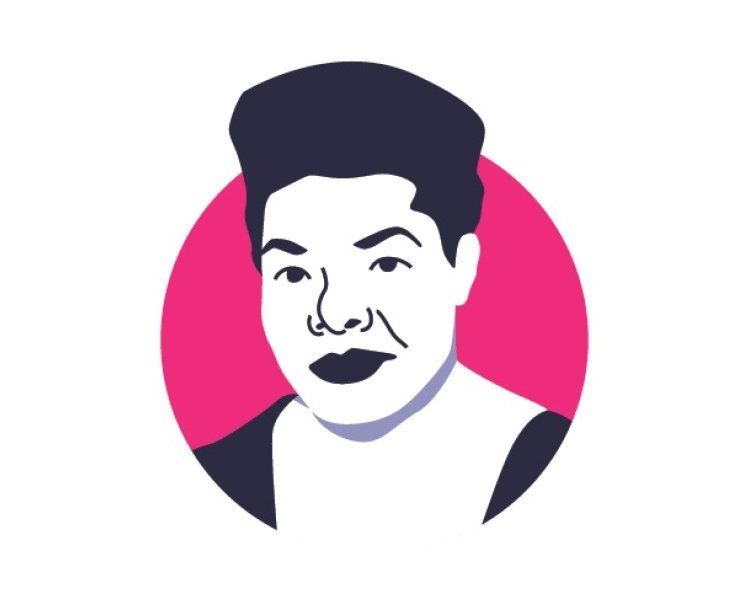