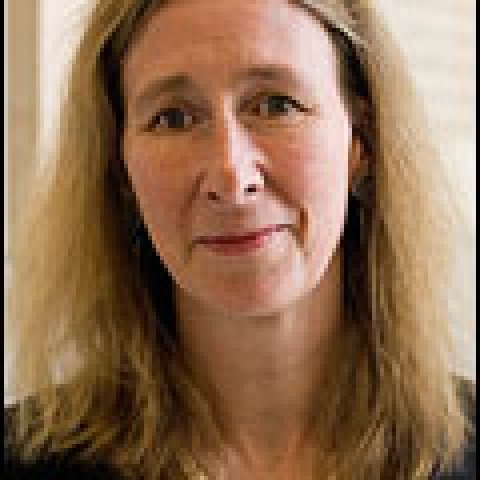 "No Place for Sissies: The Silent Scandal of Elder Abuse and Neglect in an Aging America"

My road to the field of elder abuse and thus to the Wilson Center was borne of a long series of counterintuitive decisions. Although I was initially headed for medicine, while an undergraduate I took a law school class in mental health law and began to learn about the countless riveting, impossible, shameful and heartbreaking issues at the intersection of public health, vulnerability and the law. I was hooked. After law school and a judicial clerkship, I went to the Department of Justice – a great place for young lawyers to learn their craft. I pursued civil fraud cases against entities as varied as correspondence truck driving schools and major universities. Just as a case involving scientific grant fraud and illegal profits from the sale of an experimental drug was drawing to the close, a series of Senate hearings illuminated the woes in nursing homes, raising the question: what is the executive branch doing about this problem? DOJ formed a Nursing Home Initiative which I began to coordinate. I quickly learned that I had stumbled into a fascinating field with countless potential avenues for work close to the issues that had drawn me to the law in the first place.Early on I expanded the Initiative beyond only nursing homes to include elder abuse generally, wherever it occurred.

Other projects included seeking a budget, seeding a grant program that, among other things, provided the lion's share of funding for the first ever (simultaneous with NIA) elder abuse research solicitation, funding ground-breaking research, launching the field of elder abuse forensics, working with federal lawyers around the country to develop a body of case law and pursue civil and criminal cases against providers that billed Medicare and Medicaid for what amounted to abuse and neglect of frail patients, organizing numerous events, including a series of regional conferences (often the first time many actors in the field met one another), and forming working groups at the state and local levels to promote ongoing efforts.

Although Congress has passed major comprehensive laws relating to child abuse (in 1974) and violence against women (in 1994), no similar elder abuse law exists despite decades of hearings decrying the problem. My work had illustrated many potential measures that would require legislation to implement. I thus was fortunate to work with the Senate Special Committee on Aging, on loan from DOJ, to draft the Elder Justice Act, the first comprehensive bill to address elder abuse. Despite broad bipartisan support, the Elder Justice Act, first introduced in 2002, remains unenacted although the field is chronically lacking in resources, data, infrastructure, expertise and public awareness. My goal for this project is to write a book that will propel change by raising public awareness and serve as a resource and catalyst for policy-makers, researchers, practitioners and the public.