Marielos Fuentes is the Executive Director of Guatemala Visible, a non-profit dedicated to strengthening Guatemala’s judicial system demanding transparency and accountability of public officials. Guatemala Visible is currently monitoring the selection process for Guatemala’s Attorney General, as well as a number of other selection processes underway in the country. Prior to joining Guatemala Visible, Fuentes served as a communications advisor to the Secretary of Food Security and Nutrition of the Presidency in Guatemala from 2004 to 2005. She was Director of Social Communications for Guatemala’s Ministry of Exterior Relations from 1997 to 2004. She holds a master’s degree in leadership and public management, a degree in public administration from the Universidad Francisco Marroquín, and a bachelor’s degree in communications sciences from Universidad Rafael Landívar. 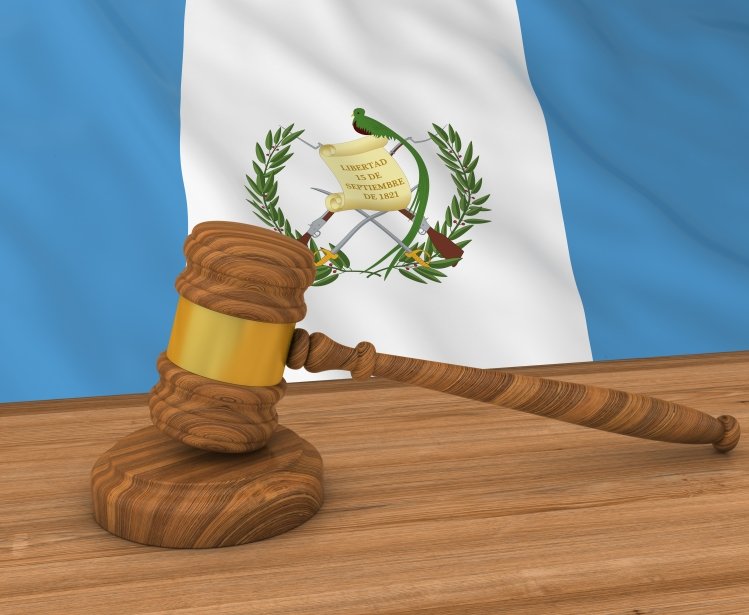