Guatemala has taken important steps in its fight against corruption and impunity. The Attorney General (Fiscal General) has been a key actor in this struggle, working along with the International Commission Against Impunity in Guatemala (CICIG), a UN-backed mechanism. The country now faces an important test of its efforts to strengthen the rule of law as it begins the process of choosing the next Attorney General. Join us for a discussion about that process and what is at stake for rule of law and anti-corruption efforts in Guatemala.

Co-sponsored with the U.S. Chamber of Commerce.

Senior Policy Director for the Americas, U.S. Chamber of Commerce 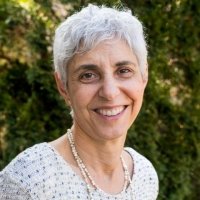