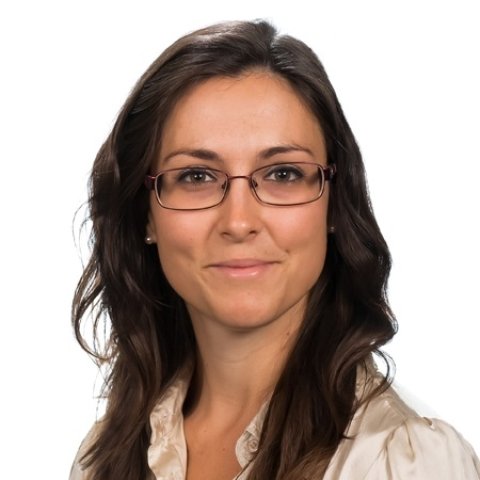 Marisol Maddox is a Senior Arctic Analyst at the Polar Institute of the Woodrow Wilson International Center for Scholars in Washington, DC. Her research considers the nexus of the Arctic, climate change, security, and geopolitics. She is particularly interested in how the growing presence of actorless threats, such as climate change and biodiversity loss, challenges strategic thinking and first-order assumptions about security.

Ms. Maddox is a non-resident research fellow at the Center for Climate & Security, a term member of the Council on Foreign Relations, a member of the Newport Arctic Scholars Initiative at the U.S. Naval War College, and co-lead of the International Climate working group of Foreign Policy for America’s NextGen Initiative.

Ms. Maddox frequently publishes and speaks on Arctic geopolitics and climate security. Her commentary has been featured in The New York Times, The LA Times, Arctic Today, Business Insider, Science, the Bulletin of Atomic Scientists, among other outlets. 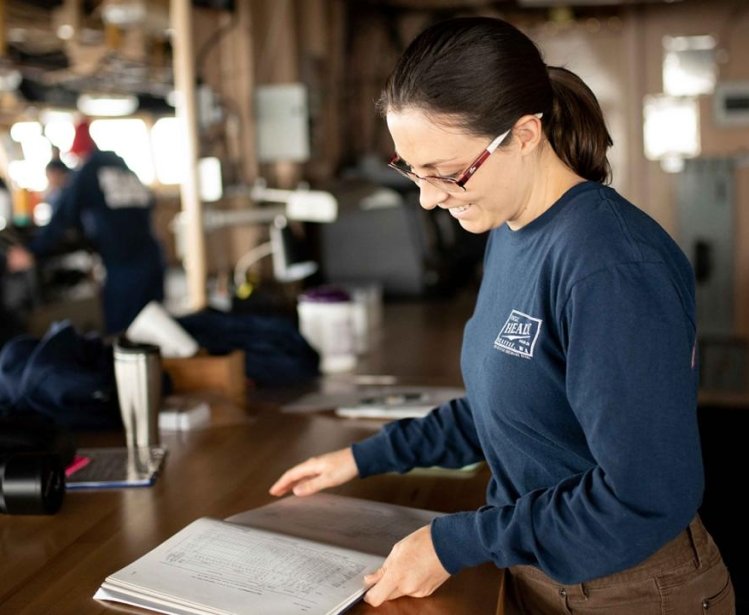 Event
Security and Defense
EXTERNAL EVENT | The Arctic Region in the Indo-Pacific Context: Current Challenges and Implications of the Ukraine Crisis
On Wednesday, April 27, 2022 at 4:00 – 5:00 ET
Loading...
Show more
@Marisol_Maddox

RT @MayorofIqaluit: This is insane, how did 4 communities run out of fuel for air operators?

This is how food and needed supplies get in…