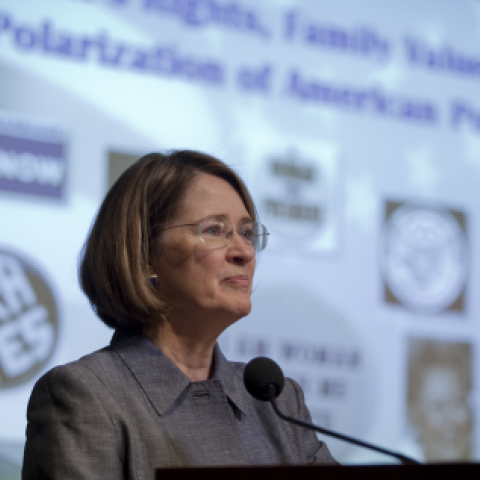 Marjorie J. Spruill, Professor of History at the University of South Carolina, is an authority on the American women's rights movement. She has a particular interest in the intersection of ideas about gender and politics. Before turning to the study of the modern women's rights movement and the conservative countermovement, she focused on the woman suffrage movement, both nationally and in the American South. Her first book, New Women of the New South: The Leaders of the Woman Suffrage Movement in the Southern States, examined the historical and cultural obstacles to that movement in the American South and placed the southern movement in the context of the national. She was editor of One Woman, One Vote: Rediscovering the Woman Suffrage Movement, an anthology published to accompany the PBS film "One Woman, One Vote," and has published several other edited works on woman suffrage. She has also published a two-volume textbook on southern history co-edited with William A. Link, The South in the History of the Nation: A Reader (Bedford/St. Martin's). Believing fervently in the importance of historians disseminating scholarly findings to the public and the schools, Spruill has undertaken, in addition to her own research, projects in two states that encourage the writing and publication and reading of the history of women in those states. She is the co-editor of a two-volume anthology on women in Mississippi and a three-volume anthology on South Carolina women. She has served as an advisor for many museum exhibits, documentaries, and a feature film. Spruill is a former President of the Southern Association for Women's Historians. She has also served on the executive councils of the Southern Historical Association and the Society for Historians of the Gilded Age and Progressive ERA. She is active in the American Historical Association, the Organization of American Historians (recently named to a second three-year term in its Distinguished Lecturers Program), and the British Association for American Studies (BAAS). She is a former Editorial Board member of the Journal of Southern History and the Virginia Magazine of History and Biography and is currently serving on the Editorial Board of the Journal of American Studies that is published by the British Association for American Studies (Cambridge University Press).Spruill has been recognized for outstanding teaching. Her research has been supported by the Radcliffe Institute for Advanced Study and the Schlesinger Library at Harvard University; the National Endowment for the Humanities; the American Association of University Women; and the Gerald R. Ford Foundation, as well as the Wilson Center. 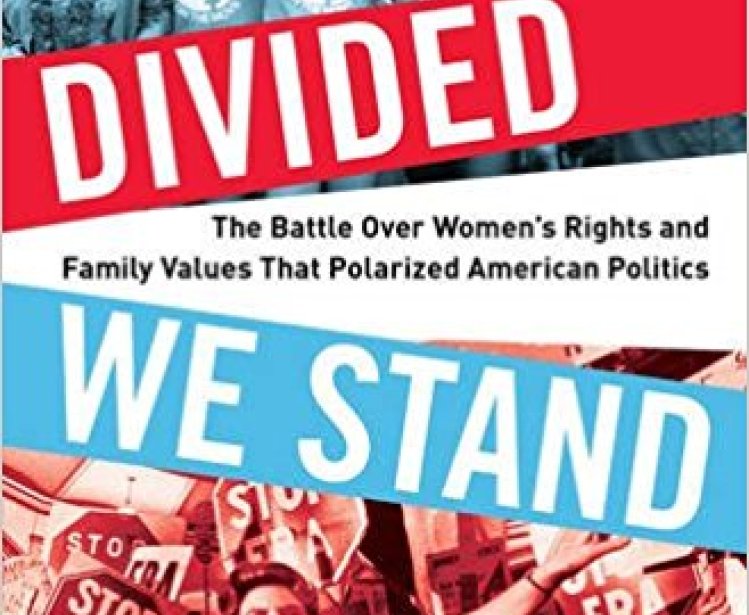 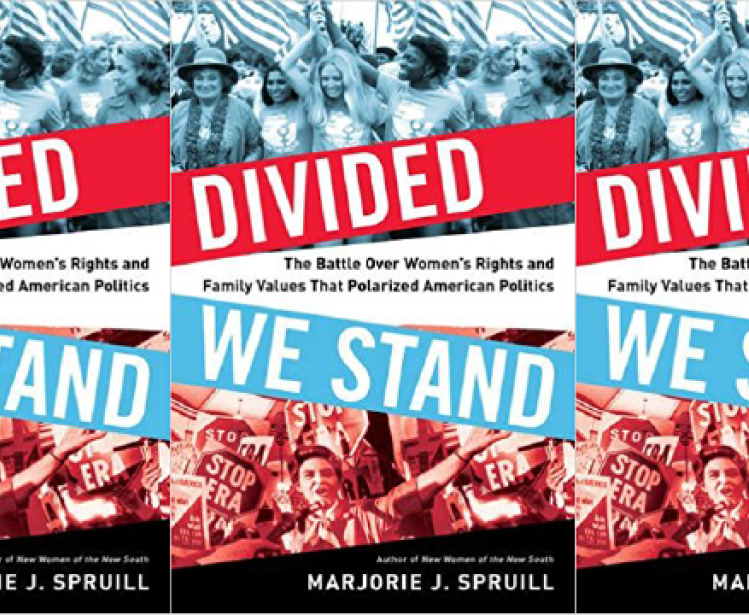