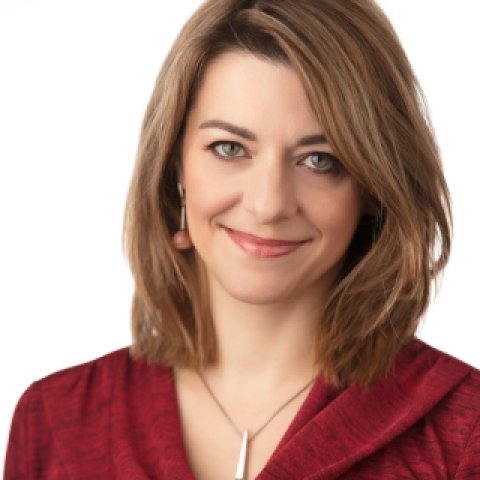 "The Teaching of Nationalism among Post-Soviet Russia's Higher Education System: Cultural Determinism as a Response to Globalization" 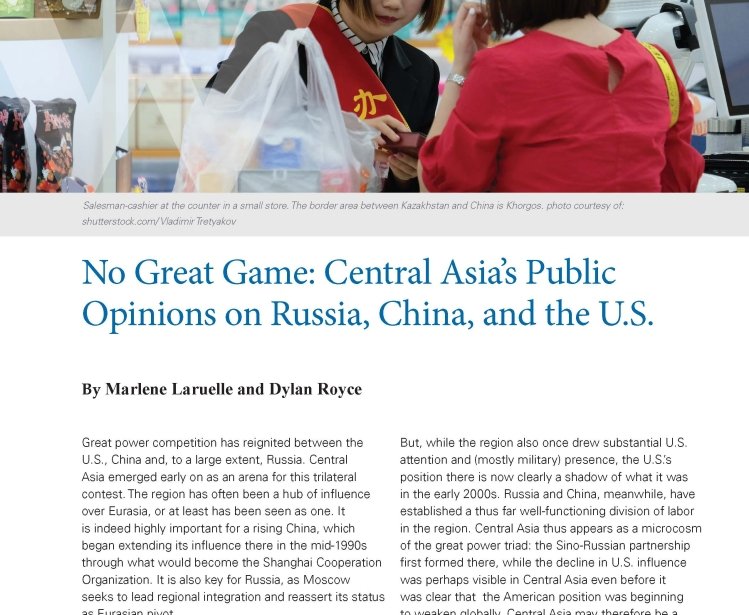 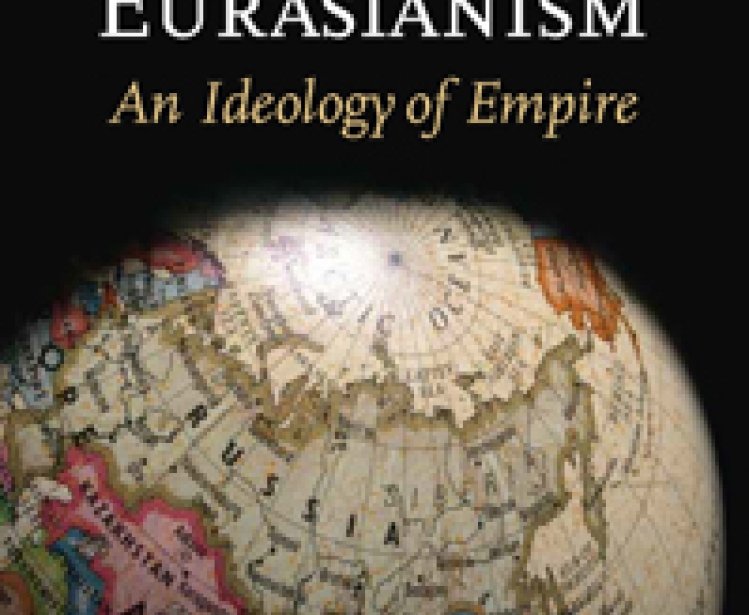 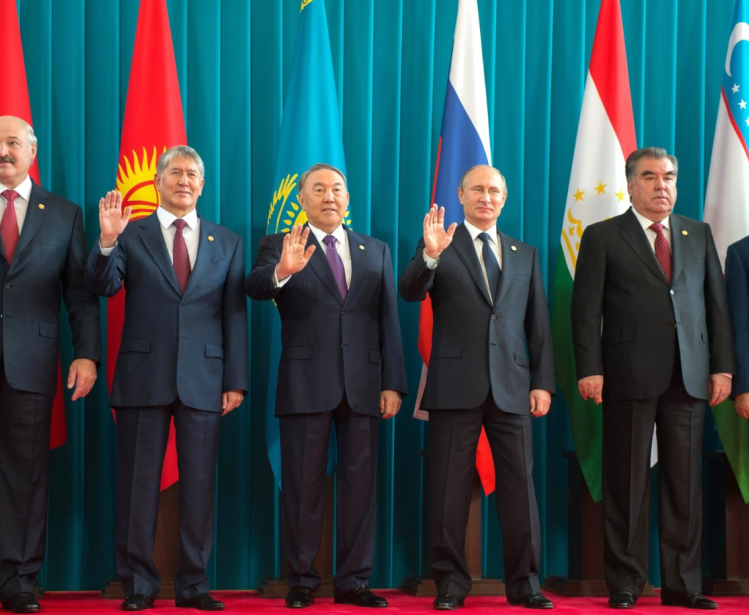 September 2005 - May 2005: Kennan Institute Fellow: The main task of the fellowship is the preparation and writing of a single-authored book. Nowadays, a large number of Russian universities offer classes or even degrees in culturology, geopolitics, conflictology, ethno-politology or "science of Russia". These notions are in favour of a great Russian power and could be studied as the post-Soviet intellectual circles' response to globalization. This research on the institutionalization of a new type of academic nationalism might prove helpful in the assessment of the true extent of this new form of Russian nationalism and of the part played by the ‘Putinian' political power in this attempt to create a new patriotic ideology that is relayed through school and university.