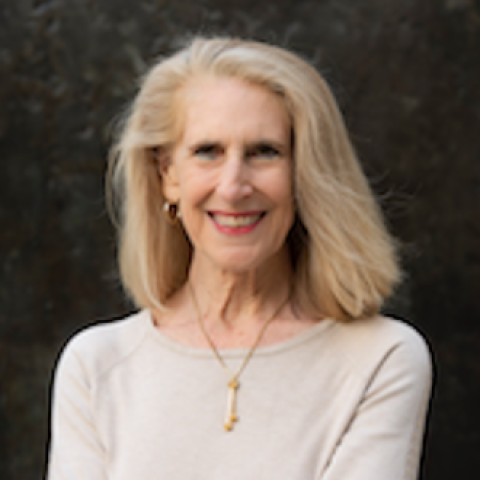 Central Asia in the Shadow of Afghanistan: US Strategy and Great Power Engagement

Marsha McGraw Olive, PhD, is an expert on Russian and Eurasian affairs.  She joined the World Bank’s Soviet team in 1991 and participated in its first mission to Central Asia in 1992.  During a thirty-year career, including as a senior manager in the World Bank and Eurasia Foundation, she led strategic planning, investment and grant portfolios in Russia, Ukraine, the Caucasus, and Central Asia.  Her Bank service included Acting Country Director in Moscow and Country Manager of Tajikistan, with the rank of ambassador.  During her tenure in Dushanbe, she led regional consultations on the Rogun Hydropower Project, coordinated the work of over twenty-five development partners, and received a team award for participation in the CASA-1000 project.  Dr. Olive is currently on the faculty of Johns Hopkins SAIS, where she teaches courses on Russia and Central Asia, and on the Advisory Council of the Eurasia Foundation. Her most recent publication is Owning the City: Property Rights in Authoritarian Regimes(September 2022, Agenda Publishing). 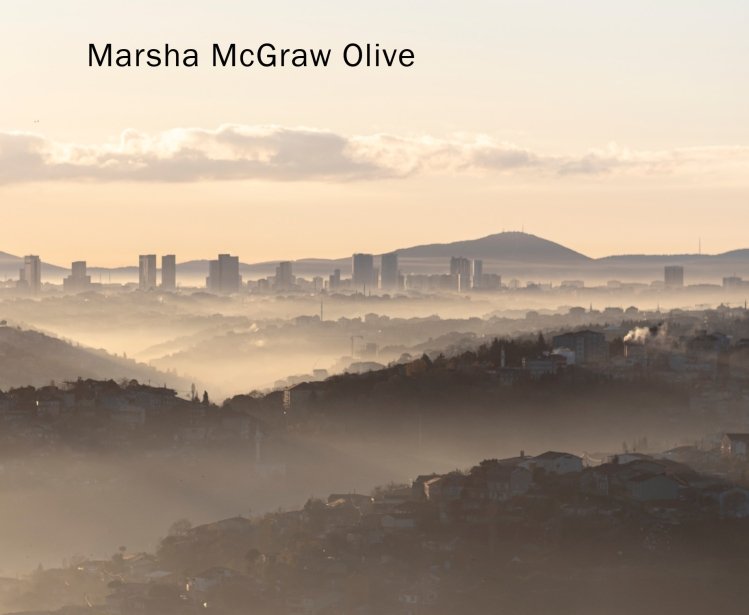