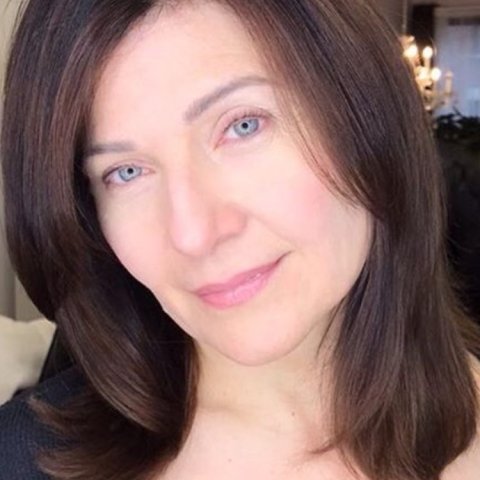 Executive Director, Cross-Border Institute at the University of Windsor

Ms. Leardi-Anderson has over 20 years’ experience providing strategic policy and operational advice to the most senior level decision-makers in public and private sector organizations. She has led large scale infrastructure projects and innovative initiatives. She is the Executive Director of the Cross-Border Institute (CBI) at the University of Windsor where her work focuses on impacts on the movement of goods, people, services, and funds across international borders. Most recently she was appointed by the Minister of Transportation for the Province of Ontario as Chair of the Owen Sound Transportation Company, responsible for the safe and efficient operation of some of the country’s largest ferry services.  She was on leave from her role as Executive Director of the CBI for a period of time to serve as the Executive Vice President for P3 Procurement and Policy at the Windsor Detroit Bridge Authority. In this role, she oversaw the P3 Procurement Process that resulted in the selection of the proponent team to build the $6 billion Gordie Howe International Bridge project between Windsor, Ontario, and Detroit, Michigan. As part of her EXVP responsibilities she established the governance, decision-making, and approval structures and developed and managed key relationships with stakeholders and project partners.

Ms. Leardi-Anderson sits on the national board of directors for the Chartered Institute for Logistics and Transport, North America, and is a Director at Large for the Michigan Chapter of the international organization of Women in Transportation where she also Co-Chairs a coaching and mentoring committee. 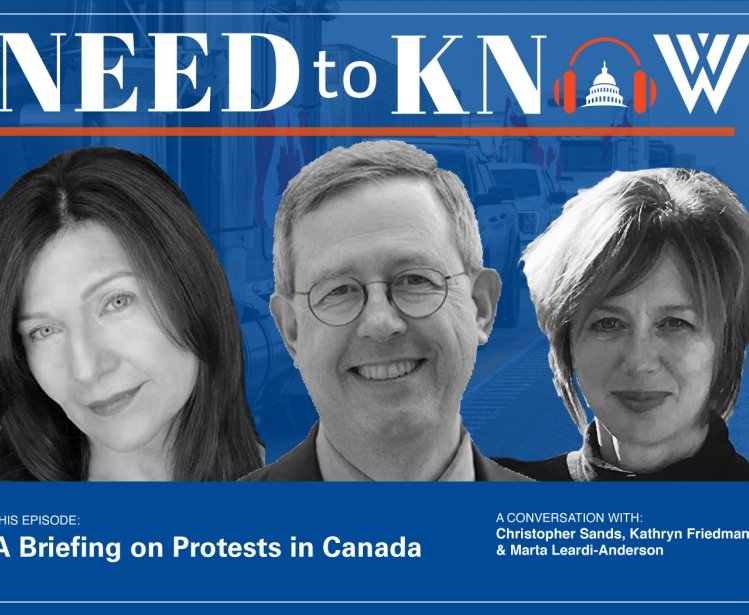 Audio
Economics and Globalization
A Briefing on Protests in Canada
Loading... 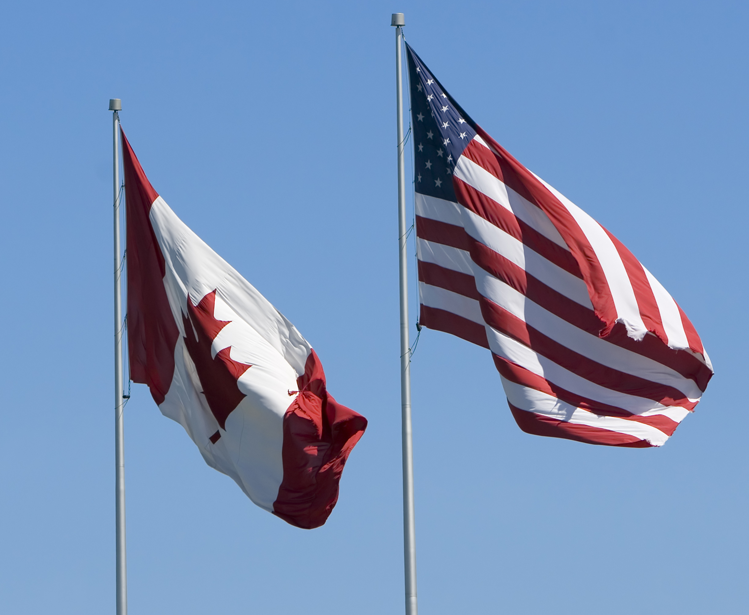